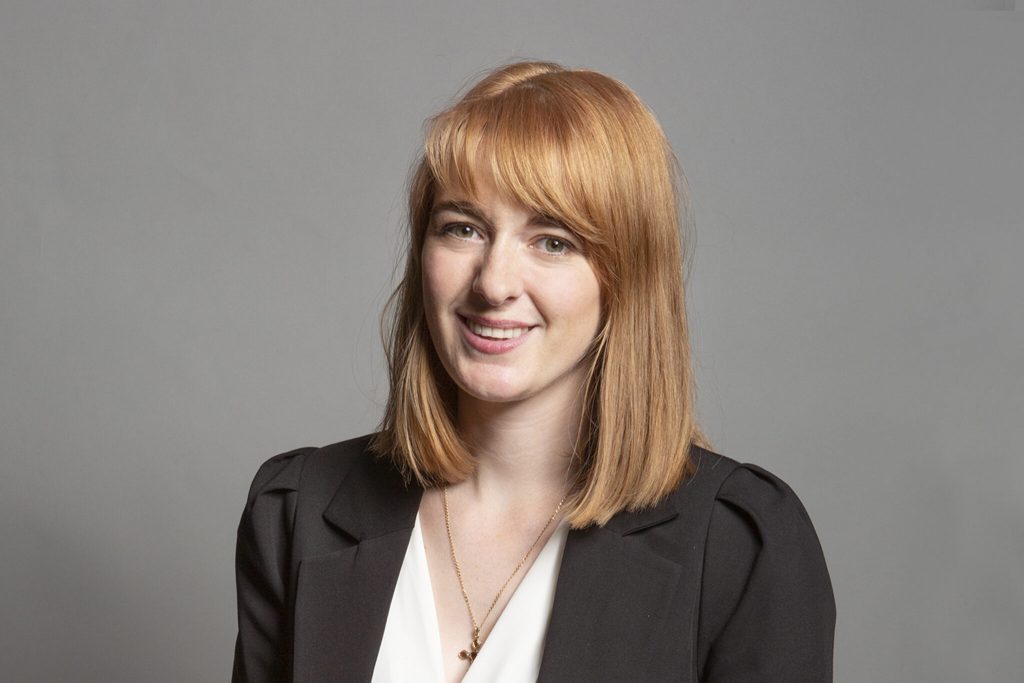 Let me paint a picture of a typical Friday night (remember those?). You’re having a swift one at the pub when suddenly a pal of yours confronts a drunkard customer. What started as a petty argument between pub-goers ends up being a reckless brawl. After a police assessment, your friend is found to have committed an assault occasioning Actual Bodily Harm (ABH). A court is summoned, and the defendant is found guilty. The penalty? A fine or community service? Under worrying proposals being weighed in Westminster, it could put them behind bars for years or a decade.

The APPG for One Punch Assaults – launched in February by Conservative Dehenna Davison – had its first evidence session this month to examine the current law. The Bishop Auckland MP has pulled together an impressive array of supporters including the Office of the Durham Police, Crime and Victims’ Commissioner. And last week, Davison featured in the Evening Chronicle alongside victims calling for the law to be “toughened up” in the form of ‘mandatory minimum sentencing’.

Davison told me: “I’ve had criminal barristers get in touch to offer their input. Minimum sentencing is something that we will be looking into as part of our inquiry. [They] go down the deterrent route, which I think is an important factor.”

I understand the rationale – the right to live free from violence is a basic human right. But the idea of a one-punch law is widely misplaced.

Let’s start with the suggestion that mandatory sentences act as a deterrent: people would think twice about swinging their fists, knowing it could put them in the slammer. In reality, this does not work. The uptake of minimum penalties across Australia did little to improve community safety. The threat of longer imprisonments does not deter convicts from a criminal lifestyle either. As law and order have become tougher in Britain, reoffending has remained worryingly high, so a one-punch law would add little value.

Every law has unintended consequences, and one-punch legislation would be no exception. It is a recipe – rather than a cure – for injustices because the groups which  would be most affected are minorities. The Race Disparity Audit, launched by Theresa May in 2017, revealed that black and mixed race people were most likely to be both victims and suspects of crime. It  would also increase the prison population at a time when prisons are already overcrowded, as the Public Accounts Committee reported last year.

I also question why this policy is even being tabled, because such attacks are extremely rare. Data from the Office for National Statistics show that intoxicated violence has declined in England: from 55% of all violent instances in 2009/10 to 39% in 2015/16. Even the most serious cases are hard to come by, with One Punch Can Kill recording less than 80 fatalities since 2007.

I have sympathy for those affected, but it is not the mandate  of a single piece of legislation to constitute what is and isn’t right. That power should be left to our judges to act proportionally, as was seen this month when a man who knocked his victim out in a one-punch attack in Belfast city centre was jailed for five months.

I do not wish to undermine Davison and her colleagues because, as she rightly points out, there are other issues beyond bills. She said: “[These ] are going to be down to education. Some of that’s going to be down to rehabilitation and making sure that anyone who is involved in violence and ends up in prison has the best chance of getting away from that violent path and rebuilding their lives in a positive light.”

Ultimately, my faith lies in our judiciary to dispense justice. Because despite its positive intentions, a one-punch law in the UK would inflict far more harm to society than good.