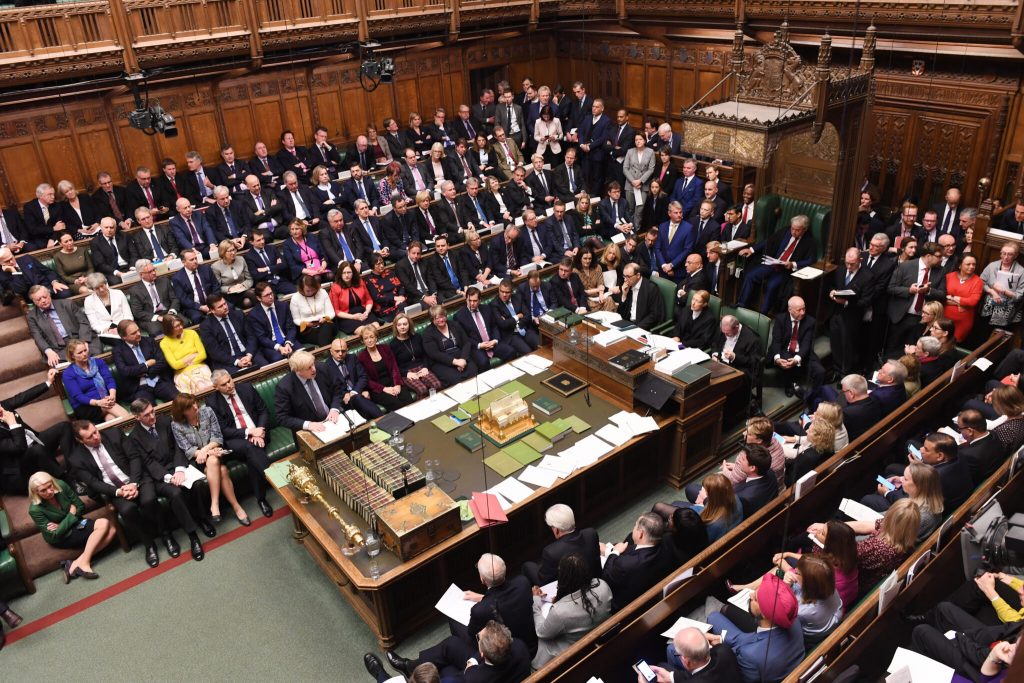 Is there anything the Conservative MPs of today like more than a research group? First came the ERG, on Europe; then there was the CRG, on China, and finally the NRG, on the north of England. Though it all started with Brexit, the parliamentary party has since developed a quasi-comical fondness for internal pressure groups, though it is not always clear they are of much use.

It is not an entirely new phenomenon, however. According to an academic paper from 1961, backbench Tory MPs have no real factions to speak of as disagreements tend to form among “ad hoc groups”, then, as new issues arise, “the coherence of the former groups dissolves and new alignments appear”.

Similarly, a study from 1972 concluded that “allies on one issue either become enemies on the next, or else simply do not feel strongly enough on the next issue to necessarily want to work together”. Or, to slightly paraphrase Richard Rose’s famous words: the Conservative party has tendencies, not factions.

As a result, these groups should simply be the norm, but something still feels off. Take the Cabinet; in usual times, most senior ministers would have people behind them and, at the very least, be connected to a wing of the parliamentary party. This isn’t really the case at the moment.

One way to think about this is to picture an impending leadership contest. Say Boris Johnson resigns tomorrow, and most of the Cabinet considers giving the top job a go – who is backing whose campaign? Liz Truss and Dominic Raab are quite straightforward, as the latter has run before and both have always openly been on the libertarian wing of the party.

Michael Gove also has known allies, but it isn’t clear who, in the new intake, would back him. Similarly, Priti Patel’s time with Vote Leave and as Home Secretary have gained her fans on the right of the Conservatives, but we do not know yet whether this would translate into concrete support.

Then, things get shadier. We know Rishi Sunak is popular – at least for now – but who would Team Rishi be? His rise was so quick he seemingly did not have the time to make any allies. On the flipside, Matt Hancock has been around for long enough that most will have a reason not to trust him. When it comes to less prominent secretaries of state, there just isn’t much to say.

Does Robert Buckland have his own people? Does Kwasi Kwarteng? Robert Jenrick? Hell, Grant Shapps? Let’s not even mention Gavin Williamson. No man is an island, but many cabinet ministers currently stand alone.

This is unusual – just look at David Cameron’s 2015 Cabinet, the last before the Brexit wars really began. People like George Osborne, Amber Rudd, Sajid Javid and John Whittingdale were known characters, in that it was easy to tell where they stood, and who they stood with. It was, as a result, simpler to track who was doing well and who wasn’t, and what that meant for the different groupings in the parliamentary party, as well as the direction of travel of the party itself.

When the referendum happened, everything changed. The Leave and Remain camps were formed, then splintered into smaller factions, and the most unlikely of alliances were made. Aside from a few exceptions, Brexiteers tended to be more right-wing and Remainers more centrist, but it did not really matter; there was a war to be won and everything else was cast aside.

This was the Parliament the 2017 intake came into, which is why it is not surprising that they mostly weren’t able to attach themselves to a particular group. Finally, the last earthquake was the election of 2019, in which swathes of the more liberal MPs left or got cast out, and countless new and unknown faces joined the fray.

Because they have barely stepped foot on the estate and, well, there have been bigger things going on, few have been able to nail their colours to the mast. We know they are all Brexiteers, but that doesn’t mean much anymore. What will happen when Parliament comes back?

Johnson has a lot on his plate at the moment, but should start getting worried about what is to come. Research groups are one thing, but once new MPs start socialising and politics returns to normal, some new, longer lasting groups of backbenchers will start to emerge.

These tend to be fertile breeding grounds for leadership contenders, as well as effective tools to influence more broad brush policymaking. Conservative backbenchers also know their party has a large majority, and they are, as a result, the real opposition to the government. Number Ten can afford to ignore individual MPs for now, but there is strength in unity; backbenchers will realise it soon enough.