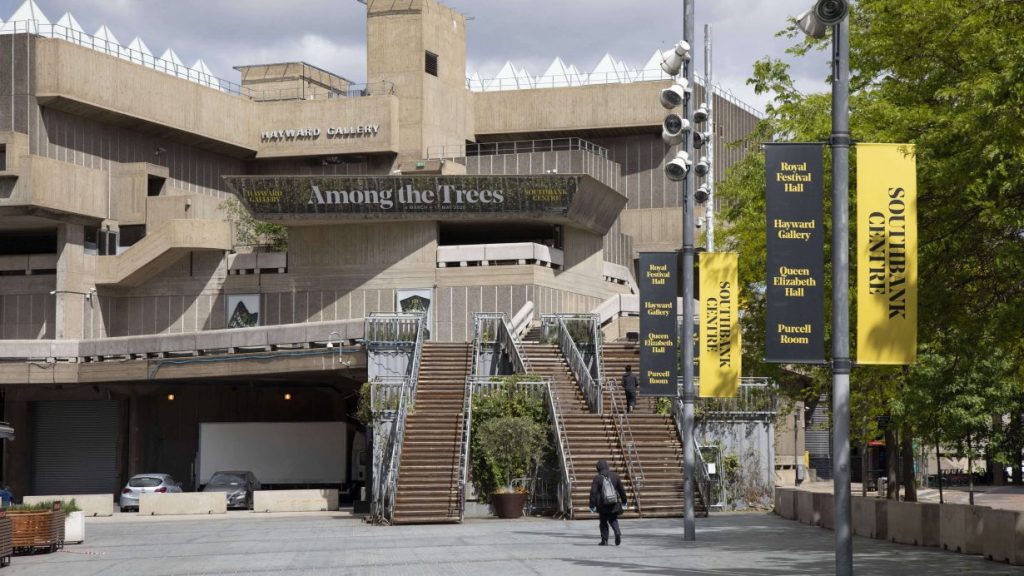 The legend goes like this: in the midst of World War Two, when Winston Churchill was asked to cut arts funding to increase the budget for the war effort, he replied with a simple question: “then what are we fighting for?”

Although this quote is pure fabrication, the belief that arts and cultural institutions are the lifeblood of our nation is embedded in British society and government. Funding for the arts first formalised in 1940 with the establishment of the Committee for the Encouragement of Music and Arts (CEMA), chaired by John Maynard Keynes from 1941. CEMA which later morphed into the Arts Council.

The disaster brought about by Covid has increased the urgency with which cultural institutions are battling for further funding and investment. The professionals who make up our list of leaders in the industry are not only experienced creatives, curators and passionate advocates, but also crucially possess the political clout to secure support. This is reflected in the number of ex-politicians on the list, from Tristram Hunt to Peter Mandelson, Alan Milburn and John Lee.

Such influence matters. The industry’s pandemic-triggered pleas have been heard: a £1.57 billion Culture Recovery Fund was announced by the government last July and has announced funding for over 5,000 organisations and sites. A full £100 million has gone in direct support of national cultural institutions. On top of this, a Cultural Renewal Taskforce was established to seek stakeholder engagement to support these sectors.

However, it’s not just a financial struggle that the arts and heritage sector is tackling. Leading figures in the industry are not as representative of all groups of society as they could, or perhaps should, be. It’s a festering belief across the country that certain galleries, museums and theatres are populated by a specific type of person. The label of elitism is still levied at some players. Yet it’s a problem increasingly at the top of many leaders’ lists. Maria Balshaw, the first female director of the Tate – and self-described “feisty northern woman” – has made a point of prioritising inclusivity.

These agendas can cause controversy, especially for institutions that carry deeply felt public significance. The National Trust recently found itself in the midst of a ‘culture war’ after it paid for a report to investigate connections between colonialism and its properties. Hilary McGrady, the director general, is navigating her way through the ensuing controversy reassuring the public that whilst being non-political, the Trust has an obligation to “tell all of the story, not just the parts we feel comfortable with”.

Another problem is ‘London-centricity’. Much of the UK’s most important arts and culture scene is clustered around London and the south-east. The levelling-up agenda may change that; Arts Council England’s analysis shows that the industry has supported 44,000 jobs in the North and Midlands. With more senior figures from outside of London (Balshaw and McGrady amongst these), things could continue to improve.

Although Churchill probably never asked that famous question, it is true that in 1938, he described the arts as “essential to any complete national life”. After an unexpected taste of life without arts and culture, it’s a sentiment with which many would agree.

See who’s performing on our Arts and Heritage Index here.