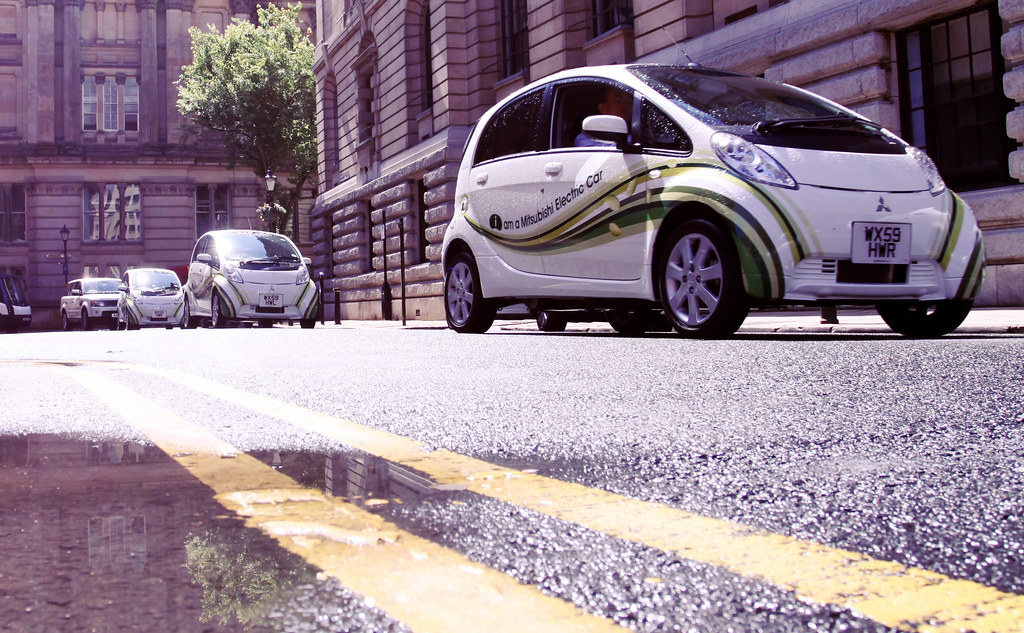 The UK government has been zealous in its pursuit of electric vehicle (EV) uptake. Banning the sale of petrol and diesel vehicles by 2030; pumping billions of pounds into the rollout of EV charging infrastructure; and providing fiscal incentives in the form of grants and tax relief for those who make the switch to an EV. The rationale behind the electric transition is clear: lower emissions and less air pollution. But as EV uptake grows, so too does another headache for the government.

Late last year, it surfaced the Treasury was staring down the barrel of a £40 billion annual loss in revenue from fuel duty and Vehicle Excise Duty (VED) – of which EVs pay neither – as a result of forecasted EV uptake. This begs the question: how is the government going to make up this lost revenue?

Drivers of petrol and diesel vehicles cannot be expected to make up for the annual loss in revenue by paying all the tax for using the road. Not only would this be financially unsustainable for fossil fuel motorists as more and more people go electric, but it would be particularly regressive towards less well off households, who typically cannot afford an EV anyway. The reality is, we are likely going to have some form of road pricing.

Done right, road pricing can plug the Treasury’s revenue gap, reduce congestion and improve air quality. Expanding the number of toll roads and area charges is one option. Currently, EVs are exempt from certain area charges, such as London’s £15-per-day congestion charge. But an EV in a traffic jam is contributing to congestion just as much as a petrol or diesel vehicle, and should therefore pay at least some of the charge.

The advantages of simply expanding the number of toll roads and area charges is that it is straightforward to roll out, and drivers are already familiar with how this type of road pricing works. The drawback is that it only captures revenue from motorways or specific toll roads, and certain areas – likely municipal.

Another option for the government would be to introduce a pay-per-mile scheme. There are two ways of doing this. First, vehicles could be monitored via satellite which connects to a black box installed in their vehicle and charged per mile they drive. The benefit of this is that it allows for flexibility with road pricing based on localised data; charges could alter depending on the time of day or level of real-time congestion. An example of this is Singapore’s Electronic Road Pricing, which uses variable road pricing in this way. However, it would be challenging to roll out the installation of black boxes, and the public may be hostile towards their vehicles being tracked remotely.

Second, the government could establish a road user charges scheme. Motorists would purchase miles they intend to drive in advance – either online or at a post office, for example. The road user charges would be attributed to vehicle’s number plates, which authorities could spot check to make sure adequate miles have been purchased. Whilst a road user charges scheme could plug the Treasury’s revenue gap, there are downsides. It is difficult to enforce, requiring authorities to look at the vehicle’s odometer to ensure the vehicle has travelled less miles than those purchased, and it does not allow for flexible pricing.

It is inevitable that the Treasury is going to need to find new revenue streams as we shift away from petrol and diesel vehicles. Road pricing, whether through expanding toll roads and area charges or introducing a pay-per-mile scheme, offers the government an opportunity to plug the Treasury’s revenue gap, ease congestion, and subsequently reduce air pollution. Different approaches to road pricing have their advantages and drawbacks. The Government will have to think carefully about how they construct such a scheme.

Patrick Hall is a Senior Researcher at the think tank Bright Blue.