The Old Boy Network is Back 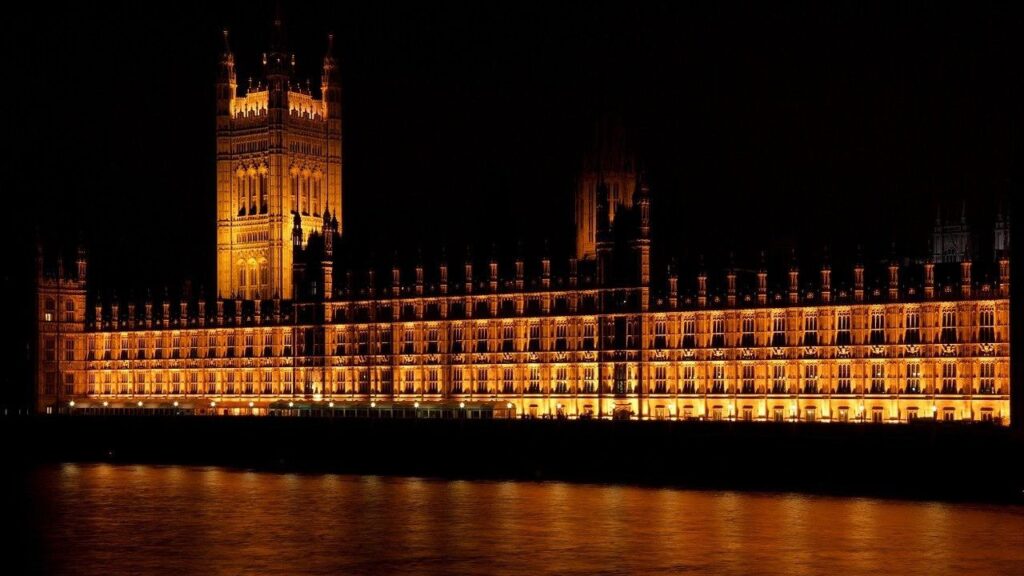 With the corridors of Westminster emptied by the pandemic, former insiders are out of the loop and personal connections rule supreme, says Marie Le Conte

I was talking to an academic recently about Parliament – what else? – and they confessed to feeling completely out of the loop. I told them I felt the same, and we reflected on the fact that we had not been to the Palace of Westminster for nearly a year.

I’ve been writing about politics full-time for over five years, and they’re a senior figure in their field, but the pandemic hit, and suddenly we are no longer insiders. I still call up relevant MPs if I am working on a story, but I do not feel part of the SW1 village in the same way I did in, say, February.

I am saying this not to ask for pity, but because I know I am not the only person in this situation, and have had similar conversations with similar people over the past few weeks. It was easy enough when Parliament was virtual; there cannot be FOMO if there isn’t anything to miss out on.

When Parliament did come back, at least the pubs came back too, for a short while – but when they shut, the drinking did not stop. Because of some strategic fudging on what counts as work, drinks are very much still going on around the estate – mostly in MPs’ offices, I’m told – but only those still allowed in can partake.

Passholders also have the privilege – once minor, now essential – of getting to bump into people in corridors and exchange quick chats with acquaintances. Though the parliamentary bars are still closed, they have access to one another in a way we, inhabitants of the grey areas, do not. It is an issue for a number of reasons.

Firstly, I worry it has set Parliament back in terms of diversity, at least temporarily. Because the bubble has got tighter and more hermetic, those with familial, school or university ties to others in politics have the upper hand. When our lives got smaller, we retreated to our close friends, and the well-heeled are more likely to count fellow Westminster dwellers in their immediate circles.

On the other hand, people who had to work their way up are now shut out, again. Similarly, those who weren’t entirely established in SW1 had to rely on their continued physical presence to remind people of their existence. It’s easy if you look and sound like you belong, but for everyone else, showing your face frequently could be the only way to make sure you were included.

Secondly, Westminster is at its best when it can rely on those grey areas. They may not be the ones making headlines but academics, think tankers, charities, diplomats, campaigners and many others usually drop in and out of politics, informing opinions, providing expertise, and generally offering a counter-balance to the usual partisan circus.

Taking them out of the equation also means the information ecosystem (and rumour mill) are now malfunctioning. Who you know is crucial in politics partly because having a wide network gives you access to a wide range of points of view and morsels of information. A Labour MP may not know many Tory special advisers, for example, but they are probably friends with enough people working cross-party to have access to some insights into what the other side is thinking. Even if someone is still in the bubble now, they are losing out by no longer frequenting those half-in, half-out dwellers.

They may be able to log on to Zoom discussions for now, but it isn’t really enough; as we all know, Westminster is too informal a place for virtual meetings to be an adequate replacement. There is no easy solution to offer, of course; the pandemic remains a pressing concern, and though the end is in sight, we aren’t out of the woods yet. Instead, this column is simply a plea; to those of you still able to work the way you did before March, please do not forget about us. We may not be permanent dwellers, but we have our uses. 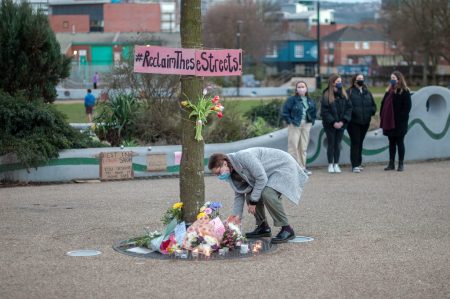 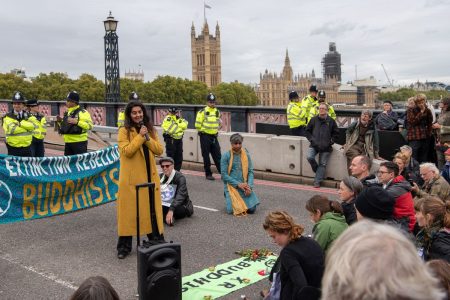