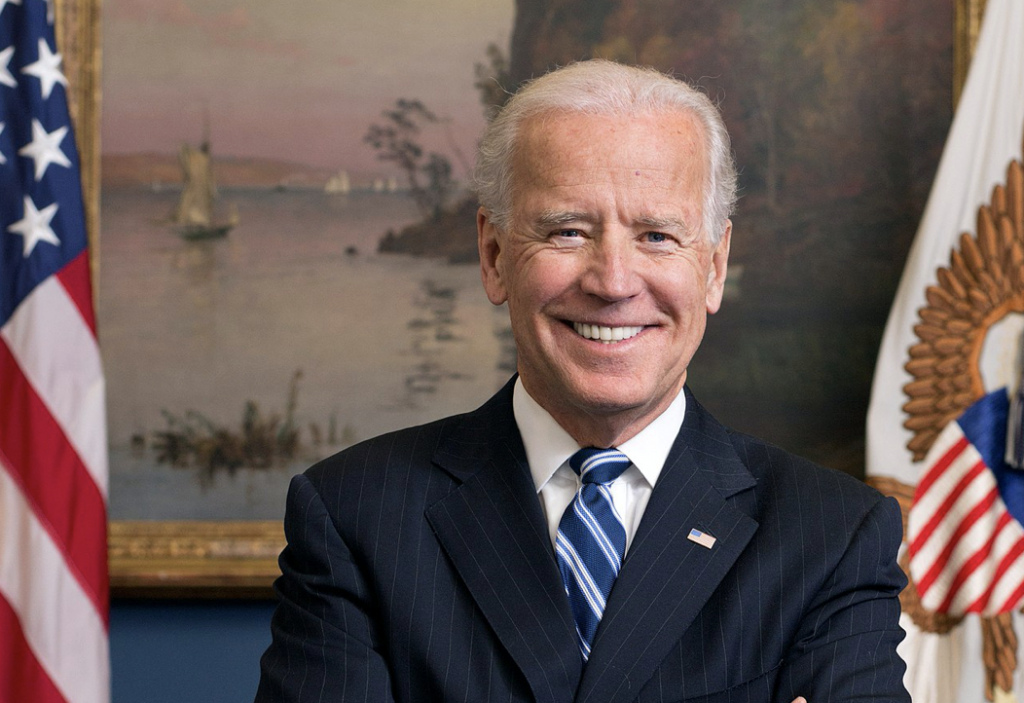 As America swears in its oldest ever oldest president, Liz Emerson asks why politicians today fail to represent the young

Joe Biden is the oldest American president ever at 78. Who says age is any barrier to success? Before his inauguration, the President Elect pledged, “I’m going to keep my commitment that the administration, both in the White House and outside in the Cabinet, is going to look like the country.” So far the President has filled a lot of cabinet posts based on ethnicity – along similar lines to Obama and Clinton, and appears to be doing much better than Trump on gender with a third of cabinet posts going to women. But he has failed on age: the Biden cabinet does not include young people.

While Biden’s cabinet may be younger than Trump’s – with an average age of 59 compared to Trump’s 63 years – those average ages are a long way from representing the interests of the country’s largest generation, which is the Millennial generation with over 70 million members aged between 23 and 38 in 2019. The Boomer generation is therefore still very much in charge even though they are matched in numbers by the Millennials.

“House of Lords is a glorified day care centre”

Are we faring any better on this side of the pond? According to latest Intergenerational Foundation research, while the median age of the general population is 40, the ageing of our upper chamber continues unabated. The median age of members of the House of Lords rose from 60 to 72 since Margaret Thatcher’s election, with only 14% of the members being under 60. As one peer told me recently, “the House of Lords is nothing more than a glorified day-care centre for the elderly.”

In the lower house, while good progress has been made on gender representation (women now make up a third of members of parliament (MPs), and diversity has increased with one in ten MPs from ethnic minority backgrounds, virtually no progress has been made in increasing the share of MPs from younger age groups. Older MPs have different life experiences, are unlikely to have personally faced housing challenges and indeed are very likely to be buy-to-let landlords. One could sympathise with a young person who said they would prefer to have a fellow renter as their MP than their landlord.

We urgently need political representatives that understand the financial challenges younger generations face: most of those under-35s spend two-thirds of their income on essentials and are unable to save enough to fund a deposit to buy a home; many of them have to navigate a series of low-paid jobs; precarious work excludes them from the protections and benefits that older full-time workers enjoy. While political representatives bemoan the lack of pension saving by younger generations, they fight tooth-and-nail against any reform of their final salary pensions which are being paid for by the young. Instead, MPs ignore the pensions timebomb created by older generations in which younger workers are unable to save for old age, and many of them will not even have housing equity to fall back on. The situation is no better at local level. Local councillors in England and Wales are typically about 60 years of age. In fact, 80% are over 50 while much of the population they represent is under 35 years.

It seems that at every level of political representation the young are losing out to the old. With over £400 billion already spent on Covid-19 measures, the time has come to reform the social contract between the generations. That may mean: older generations paying more for their own social care; removing universal benefits for the wealthy old; moving taxation towards wealth rather than income; and, most importantly, a re-definition of social welfare protection so that it is based on need, not age. In order to do this, younger generations need political representatives that understand their plight. It’s clear that neither Biden nor Boris are ready to make the Boomers share political power with younger generations. Will younger generations now assert themselves in the way that women and ethnic minorities have done?