The death throes of the Trump presidency 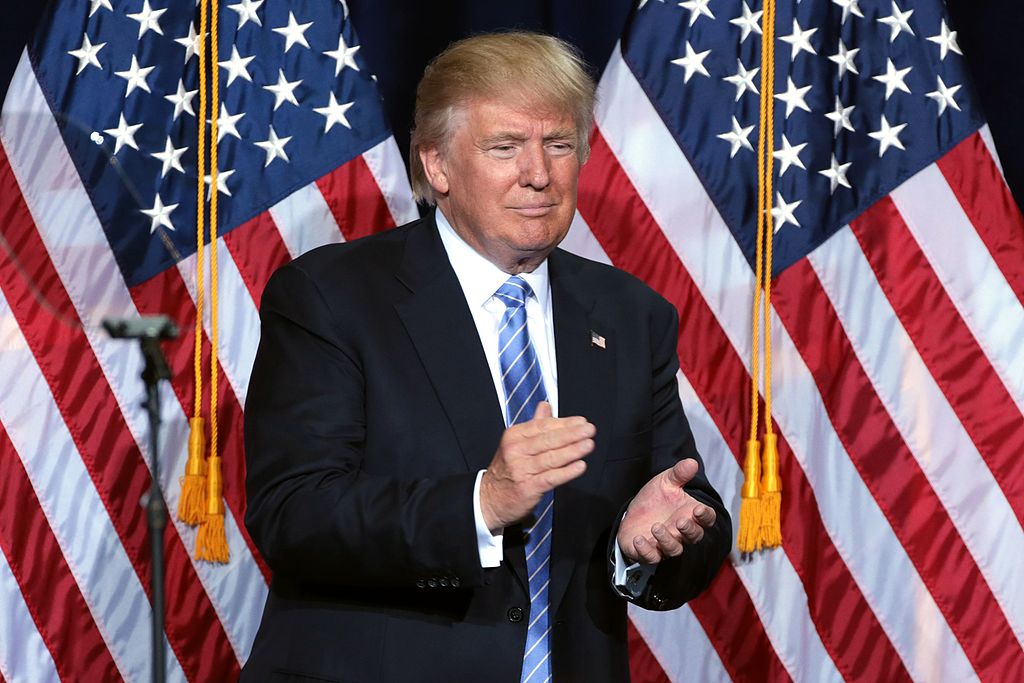 The last days of Trump have seen the US descend into chaos amid riots and the invasion of the Capitol building in Washington, but it's not the last of the Donald, says Brooks Newmark

“They’ve realised that this country has gone so flabby that any gang daring enough and unscrupulous enough, and smart enough not to seem illegal, can grab hold of the entire Government and have all the power and applause.” Sinclair Lewis’s prophetic observation in It Can Happen Here (1934) of a future America came closer to reality than ever with the invasion of the US Capitol building for the first time since the British Army took it over and set it on fire in 1814. The fact that this invasion was instigated by a sitting President only made matters worse.

The President-elect Joe Biden said of the attack on the Capitol “They weren’t protestors…they were rioters, a mob. Insurrectionists. Domestic Terrorists.” He went on “I wish we could say we couldn’t see it coming. But that isn’t true. We could. For the past four years, we have had a President who has made his contempt for our democracy, our constitution and the rule of law clear in everything he has done.” It was only the threat of invoking the 25th Amendment (to determine the President’s fitness for office) and the resignation of two of his cabinet members that led to Trump calling off the dogs of war only just before all the major social media platforms (Twitter, Facebook and Instagram) suspended his accounts.

Trump is now seeking to pardon himself before he leaves office to make him immune from Federal prosecution. Notwithstanding, this doesn’t stop Trump from facing State or civil prosecutions in what is a highly litigious country. Further, the mechanisms for pardoning himself are somewhat complicated and would probably necessitate Trump resigning at the last hour to enable a “President” Pence to take office and pardon him. Unlikely. Trump will not give his “enemies” further ammo by admitting guilt – which in essence a resignation would imply.

Joe Biden, meanwhile, will wish to heal the nation and may seek to offer some sort of gesture to Trump. However, while he may be tempted to echo the words of Gerald Ford at his inauguration when he took office from Richard Nixon, “my fellow Americans, our long national nightmare is over,” in reality, there is too much bad blood not just between Democrats and Trump but between moderate Republicans and Trump too. So the end of the  Trump years in office may herald the beginning of the Trump years in court.

With a few days to go to the inauguration any further calls for impeachment are likely to be merely symbolic. Further, Trump has announced to much fanfare that he will not be attending the inauguration on the 20th January. He will be the first president since Andrew Johnson in 1869 not to do so.

So where will Trump be on the last day of his presidency? Playing golf.

Is this the last we have heard from Donald Trump? I suspect not. Almost 75 million Americans voted for Trump in 2020. That’s 10 million more voters than he had in 2016.  In 2024 he will still be younger than Joe Biden is today. Watch this space.