Let’s link climate, girls’ education and nature as we build back better 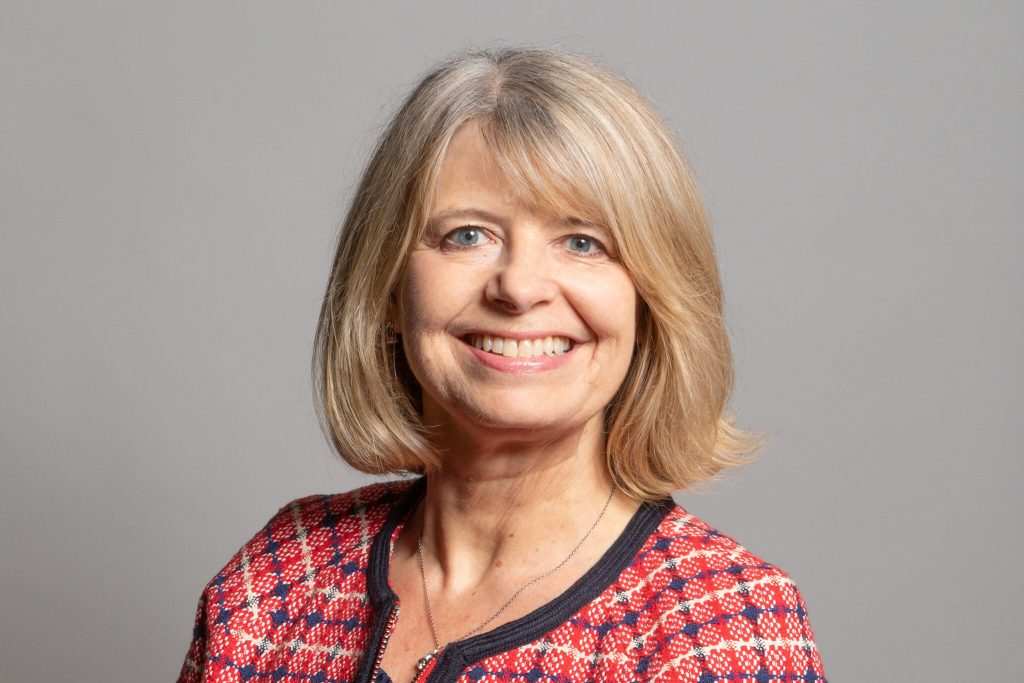 How can Britain be a global leader whilst cutting billions in overseas aid, asks Harriett Baldwin MP

As hosts of the G7 and COP26, the Government has an opportunity for ‘Global Britain’ to set the Global Agenda. But how can we place ourselves as a global leader whilst cutting billions in overseas aid from those who need it most? The Foreign Secretary Dominic Raab recently confirmed spending will be cut from £13.9 billion to £9.9 billion, a Government decision which will affect lives of the very poorest across the globe.

This decision to breach our manifesto pledge is disappointing, and one that I won’t vote for. Now, it is crucial this remaining spending has real impact on the ground for those who need it most, by addressing the triple challenge of biodiversity loss, climate change, and poverty.

Women and girls suffer disproportionately from the impacts of climate change and biodiversity loss. For example, the staggering rate at which forests are disappearing due to increasingly damaging agricultural practices and resource extraction has direct implications for women’s ability to source fuel, medicine, feed their families and make a living. Forests are also vital carbon sinks, that guard against the rise in emissions and the impacts of climate change, which are, in turn, most heavily felt by women and girls.

The links between these issues are complex and require solutions that take such complexity into account, but it is clear they should have women at their heart.

Educating girls and women and placing them into leadership roles can lead to huge benefits for local communities and the natural environment, with UNESCO estimating that this could reduce carbon emissions by 51.48 gigatons by 2050 – more than almost any other intervention. Women also make up 45% of agricultural labourers in developing countries, meaning they will be instrumental in the transition to more sustainable food systems.

During my time as Minister, and now in my work to support women and girls, I was proud to support UK initiatives aimed at tackling biodiversity loss and reducing emissions whilst improving the lives of women.

I was especially proud to support UK led research into biomass fuel alternatives, to enable the shift away from wood and coal burning stoves. This common method of cooking causes high rates of biodiversity loss from the amount of wood needed as well as damaging people’s (primarily women’s) health: according to the WHO, household air pollution from cooking with fuels like wood and charcoal contributes to almost 4 million premature deaths every year. A shocking figure.

Using integrated approaches like this and creating a green development thread through our aid budget can help us achieve our climate, nature and development goals, but we must go further and faster to ensure that the world’s most vulnerable are not deprived of their most precious asset: nature.

We have already climate proofed our aid budget and are taking steps to ‘do no harm’ to nature.  We must now go further to ensure every penny spent is benefitting people and nature and make our budget nature positive: leaving the planet in a better place by restoring nature while reducing poverty.

With nations set to agree a global framework for nature in China later this year, there is no better time for the UK to make this commitment and ask other nations to do the same.