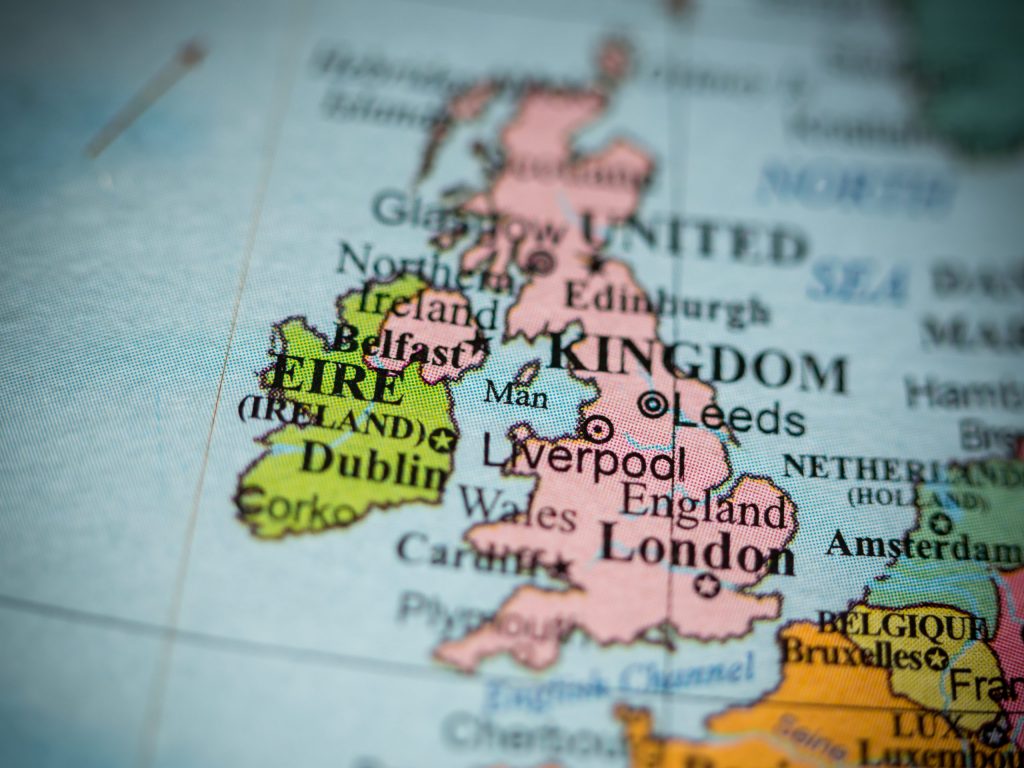 To paraphrase John Lennon, “You say you want devolution - well, you know, we all want to change the world.”

The patchwork of power across the UK’s nations and regions can be hard to follow. Mace’s latest Index reveals which policymakers you need to know.

Since the D-word entered the Westminster lexicon in the late 1970s, policymakers and academics seem to have spent as long debating how to apply it to UK politics as they have enacting it.

Half a century after that – and almost 25 years after referendums in Scotland and Wales first established legislative outposts in the nations – devolution remains as hotly contested as it is influential on our politics.

With two devolved parliaments, a national executive and ten mayors of the English regions, keeping track of who really matters has never been a more complicated task.

That’s exactly what our Mace Index is here to offer. An unrivalled guide to the movers, shakers and legislative power-takers across Belfast, Edinburgh, Cardiff and the English cities, the Mace Index of Devolution Influencers combines insight and analysis to provide a new go-to guide to one of the hottest topics in UK politics.

The Mayor of Monte Cristo

Disillusionment with the Corbyn premiership drove a number of those earlier exiles out of Westminster; the reluctance of Conservative counterparts to do the same shows the (perhaps well-placed) confidence parliamentary Tories have about their prospects in national politics.

Yet not every Labour parliamentarian has had the same luck: Birmingham Hodge Hill member Liam Byrne lost out in the West Midlands this month to incumbent Andy Street, who multiplied his majority ten-fold.

The key to COVID recovery?

Advocates of greater devolution to the nations and the English regions believe local leaders are uniquely well-equipped to handle COVID recovery strategies, and that central government should pay closer attention to devolved leaders’ ideas.
With the impressive track record of vaccinations in Wales and Scotland’s strong handle on infection rates, such hopes could be well-placed.

Gill Morris, founder and CEO of devolution-focused think tank Devo Connect, believes the past year has only exacerbated the need for more decentralisation.

“Devolution is the key to recovery and the pandemic has proved there is a need for far greater devolved powers,” she says. “Metro mayors are making a huge difference, and where they have done well they are increasingly popular and relevant. [But] we need to sell devolution better and re-package it.

“Ultimately, devolution isn’t about party affiliation. It is about collaboration and soft power. The government needs to bring forward a Devolution White Paper as soon as possible if it really wants to level up and deliver for those Red Wall seats.”