How Cameron’s manager predicted the end of Trump 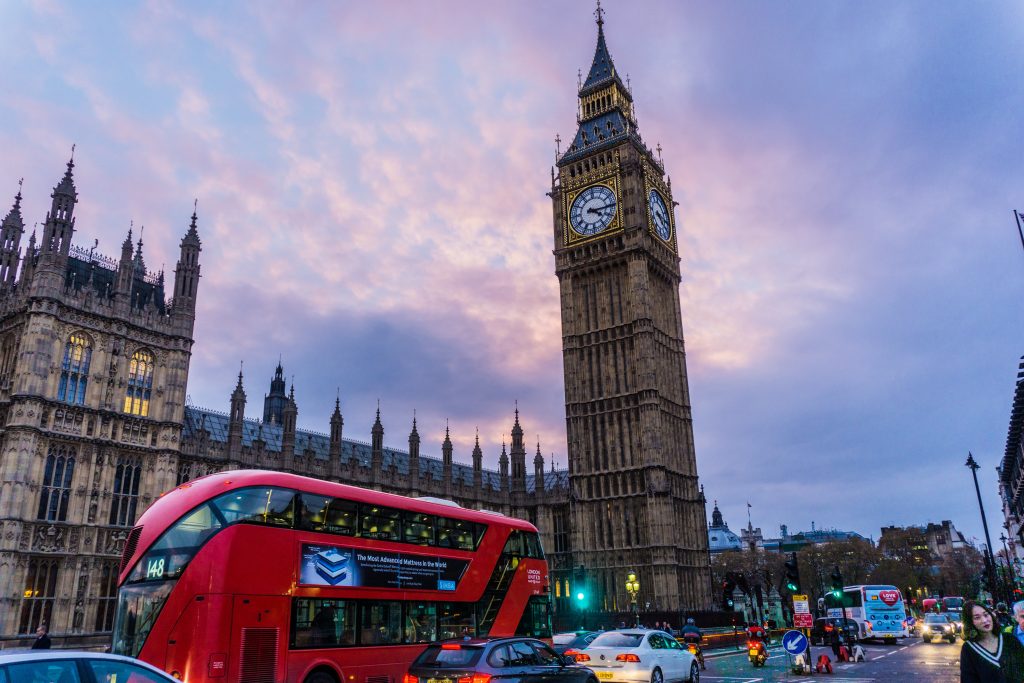 Whilst most pollsters in America were given a drubbing for predicting a Democrat landslide, the election ended up being closer than most soi disant ‘experts’ – including the US Cook Report – expected. The Senatorial run-offs in Georgia will now be critical, deciding whether the Senate goes blue or red. Few imagined the Senate would be decided by such a thin margin.

But there is one person whose prescience and predictions throughout the divisive 2020 campaign have proved to be consistent and calmly accurate. Namely Jim Messina, Obama’s winning campaign manager of 2012, and the strategist from Boise, Idaho who also put David Cameron  back in Downing Street in 2015, upturning poll predictions that Ed Miliband would win.

Messina spoke to The Mace exactly  ’13 drinking days’ – as Jim joked – before the first TV presidential debate, which Messina acutely predicted to me would be one of the key moments of Trump’s downfall. .

When we spoke from Shropshire to Messina’s rustic cabin-like house in California, by Zoom, Messina made it clear that the American people were sick of living in a freak political reality show and wanted a regular ‘Joe’ back at the helm after four years that saw Trump increasingly acting like a deranged and deluded medieval king, unable to see the truth, or what he was doing to his country, like a despotic Henry III.  In other words, Trump’s egotistical celebrity ended up working against him.

‘You see it all over the world’ Messina said. ‘People who are not traditionally in politics coming into it, and it’s become more of a reality show’.

When I asked if managing a  ‘celebrity’ candidate was a good or bad thing for a campaign manager, Messina said:  ‘I think everything in politics is cyclical. And so, you know, after the “celebrity candidate” what people typically want is a more wonkish, regular sort who can get things done. We’re about to have that referendum in America, right? You have a celebrity Donald Trump versus kind of the return to normal Joe Biden (an Irish Catholic suburban kid from Scranton, Pennsylvania). Macron was a return to kind of a more typical politician who could actually get something done. You know, I think that desire to return to normality will be a deciding factor’.

Although Trump managed to secure 71 million votes, the largest amount ever by a defeated US candidate, Messina was proved completely right. Jim has been a political junkie and strategist since his college days and is probably now the world’s most in-demand political campaign manager for hire (he has elected 12 presidents/prime ministers).

‘You know, I really do believe in this sort of cyclical theory of politics that voters, this is more true in the US, we only have two parties, but you know, we go back and forth trying to find an answer to a question: how do we get a stable government? And how do we get a government that does its job and shuts up and doesn’t piss us off? And, you know, people go back and forth on that cycle over and over again, especially in America’.

Messina was also accurate when he predicted that Trump’s bullying, blustering style wouldn’t work in a TV debate. Indeed, it was widely thought that Trump ‘blew it’, to use Andrew Neil’s phrase whilst watching live, by claiming that Biden could hardly string a sentence together and was ‘sleepy Joe’.

As co-chair of the anti-Trump super PAC, Messina couldn’t talk directly, or advise, the Biden campaign which he admitted was ‘especially weird’ because his former deputy was the campaign manager.

But what Messina could do was pop up like a yo-yo on the TV networks during the campaign, giving his measured and laser accurate insights in the American political mindset. No wonder his corporate political strategy company, The Messina Group, is in such demand.

‘What is clear’ he a fortnight before the first debate. ‘The TV debates are going to be much more important than traditional American debates.  Trump has actually set up the expectation game really well for Biden, because he has spent six months saying he’s a doddery fool. And if Biden comes out and is better than that, then that’s actually I think the Trump campaign’s doing themselves a very big disservice’.

Biden has to do two things, Messina said. His campaign message is about how going to be a normal guy who gets tough and to do that he can’t be a ‘crazy lunatic’.

Trump’s real problem, Messina argued, was that he ‘hates rules’ and thinks they dont apply to him. This, he predicted, would be his undoing (with a microphone ‘mute’ introduced in the second TV debate). He said that he had just watched him at a ‘town hall’ debate the night before and Trump was ‘pathetic’ as when TV interviewer George Stephanopoulos hit him with questions, he ‘just looked there stunned’ because no one really usually questioned him. There’s only thirteen drinking days until the first debate and I can’t wait’.

I’m sure a bottle, or two, of good Napa wine will be drunk in the Messina cabin this weekend. 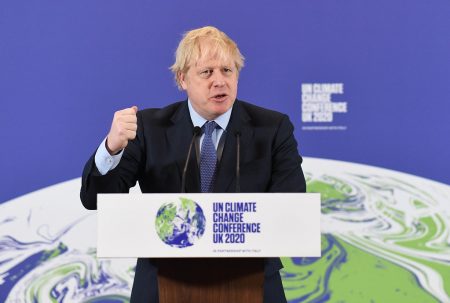 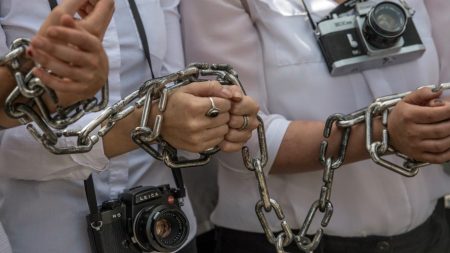 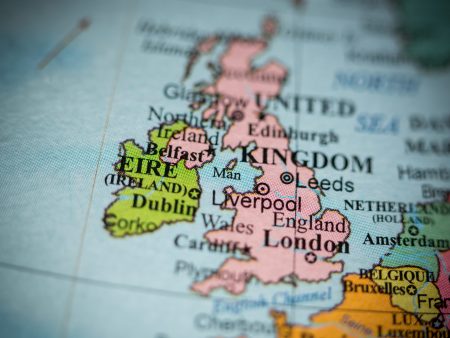