The PM has Forgotten Where Power Truly Resides 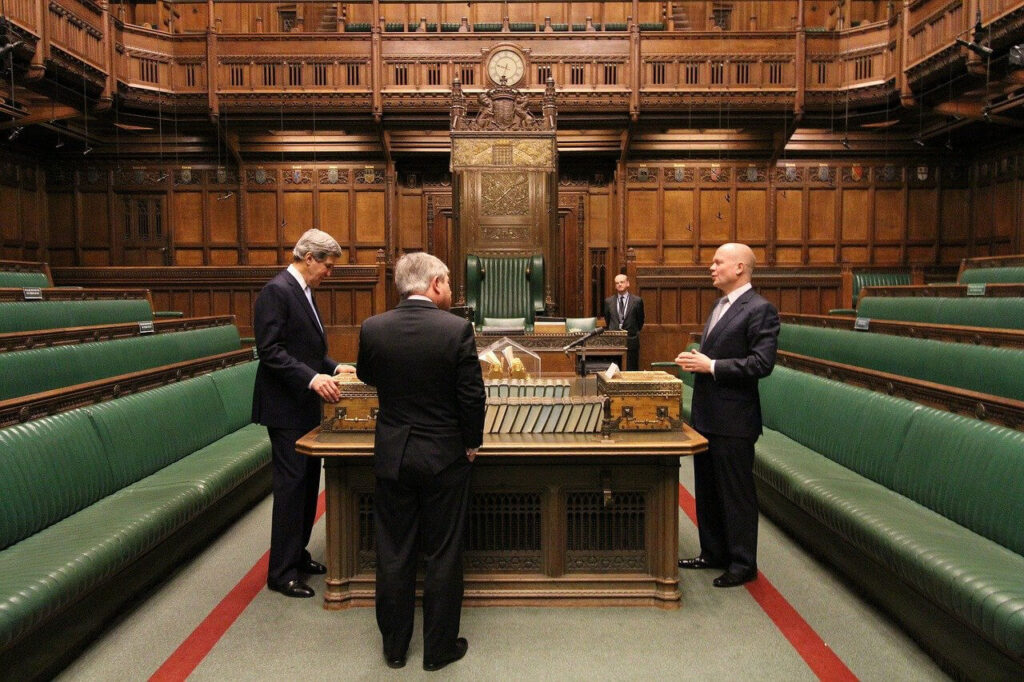 On Brexit and everything else, wars were won and lost on the green benches

Marcus Rashford and his campaign for free school meals have revealed the weakness of the PM’s authority.

I’ve been thinking about power recently; who has it, who gets to have it, and where battles to gain it are fought. As Westminster denizens, we had become used to focusing on the chamber of the House of Commons, sometimes the House of Lords’. In the absence of a decent majority, parties that were not the Conservatives could cause trouble for the government through debates, votes, motions and amendments. On Brexit and everything else, wars were won and lost on the green benches.

This changed just over a year ago when Boris Johnson won his landslide. Suddenly, there wasn’t much for the government to worry about; no need to keep a close eye on how everyone was going to vote, on its own benches and the ones opposite. Though the whips presumably breathed a sigh of relief, this did not mean that the government could simply start doing what it wanted, with no-one standing in its way. To misquote Jurassic Park, opposition, uh, finds a way.

Sure, there was a honeymoon period – or, well, a “global pandemic ensuring politics cannot work as usual” phase – but it is definitely over. We are seeing it, most notably, with Marcus Rashford and his free school meals campaign. While the government comfortably won the Commons vote on the topic, the outrage has not died down, and while the Labour party is speaking up on the issue, it is not the movement’s figurehead.

This should worry No 10. We often talked about how Theresa May was stuck in an impossible position when she was Prime Minister, but at least she was blessed with enemies she knew. Jeremy Corbyn was fairly predictable, as were the odds and sods, and her own benches were irritating but – most of the time – quite transparent. On Brexit, meanwhile, everyone had nailed their colours to the mast with such vigour by late 2016 that there were few surprises left.

An underrated part of governing is to know in advance who you are about to annoy, and what you may do when they make themselves known. With that information in mind, you can decide to plough on with something, tweak it to neuter potential future critics, or plan for a partial but dignified u-turn in case things go wrong.

Even if you cannot guess for certain what, say, a portion of your parliamentary party will do to rebel, you know they are likely to rebel; it’s a known unknown. When the power shifts away from the Palace, there are only unknown unknowns; who could have predicted a young footballer would prove to be such a thorn in the Prime Minister’s side?

It doesn’t help that this No 10 seems especially drawn to paranoia, of course, but it is also true that unexpected people from unexpected quarters will keep coming to get them, in a way they cannot really prepare for. In short: perhaps getting the biggest majority in a generation was a bit of a poisoned chalice after all. Johnson, whose book on Shakespeare was delayed when he became Prime Minister, may at least enjoy the irony in that.