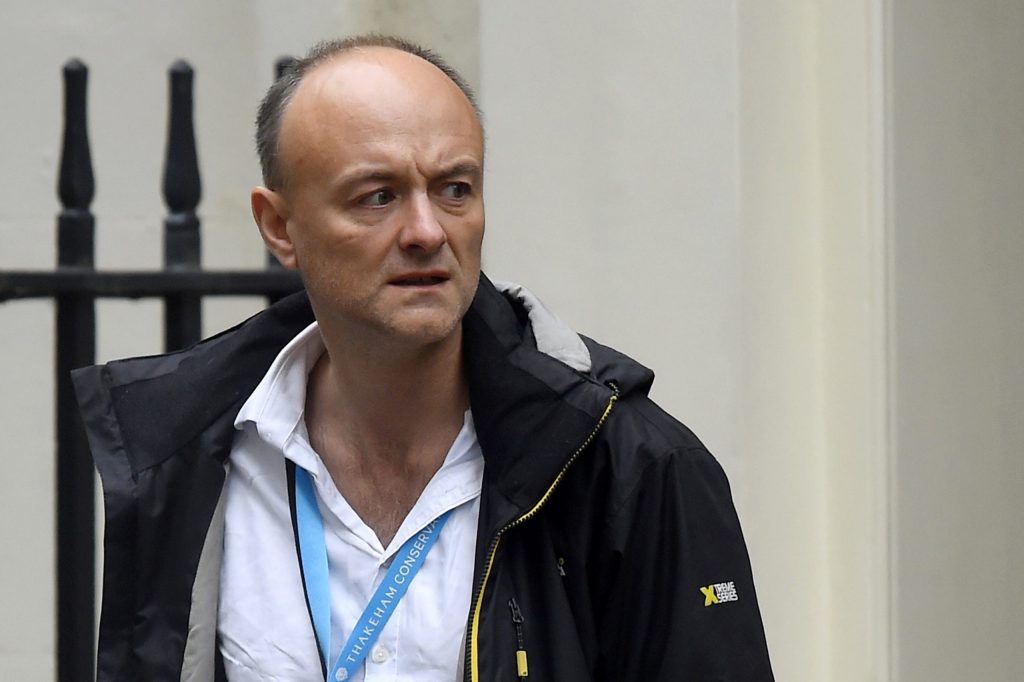 Having been originally reluctant take the role of adviser to Boris Johnson, Dominic Cummings never needed the title of chief of staff.  That’s because he had more power than almost anyone who has ever had that role.  Dom – who I worked alongside as a special adviser – came into government for three reasons: to secure a large majority for the Conservative party in an election, get Brexit done and to reorganise the way the civil service interacts with the political team. The fact that he has achieved all three of these things in less than 18 months is an incredible legacy many Cabinet Ministers would kill for.  And that is why he is probably the most successful special adviser in the 56 years the role has formally existed.
But, in the end, Dominic’s unseemly demise was much more Albert Square than Downing Street.  Just as when a the soap actor’s character gets killed off, the “reasons” are the same – I was planning to leave anyway, I felt I had done everything I could with the character and I look forward to the exciting new opportunities ahead.  For someone who hates the press, Dominic is nonetheless a brilliant spinner himself, however his excuse that his blog had outlined that he would leave by the end of the year anyway was a bit of a stretch.
Back in Downing Street, Boris Johnson is, conventional wisdom goes, weakened.  But, actually, this could be a huge opportunity a reset of the Johnson administration, which could come back even stronger.  Underestimating Boris Johnson is a mistake many have made, including me.  And we’ve heard so much this week about what Dom wants, what Lee wants, what Carrie wants, what Allegra wants, but very little about what Boris Johnson himself wants.  Now he must tell us in no uncertain terms.
And that signal can be sent loudly and clearly by Boris appointing a chief of staff who will be anonymous, operate in the shadows and who will allow Boris — not any adviser — to show political leadership.  That’s why someone like Dr Munira Mirza – Boris’s hugely able, consensual and drama-free director of policy – or a long-serving Conservative activist such as David Canzini, who properly knows the party inside out, would be excellent appointments.
A reshuffle must be carried out in January, well before the local elections and can be a huge chance to chance to refresh the team and return to Cabinet government: democracy as it should be, rather than a Domocracy.
Peter Cardwell is the author of ‘The Secret Life of Special Advisers‘, published by Biteback, which is available now
15th November 2020 | Peter Cardwell | Boris Johnson, Dominic Cummings, Special Advisers