America must beware the revisionists 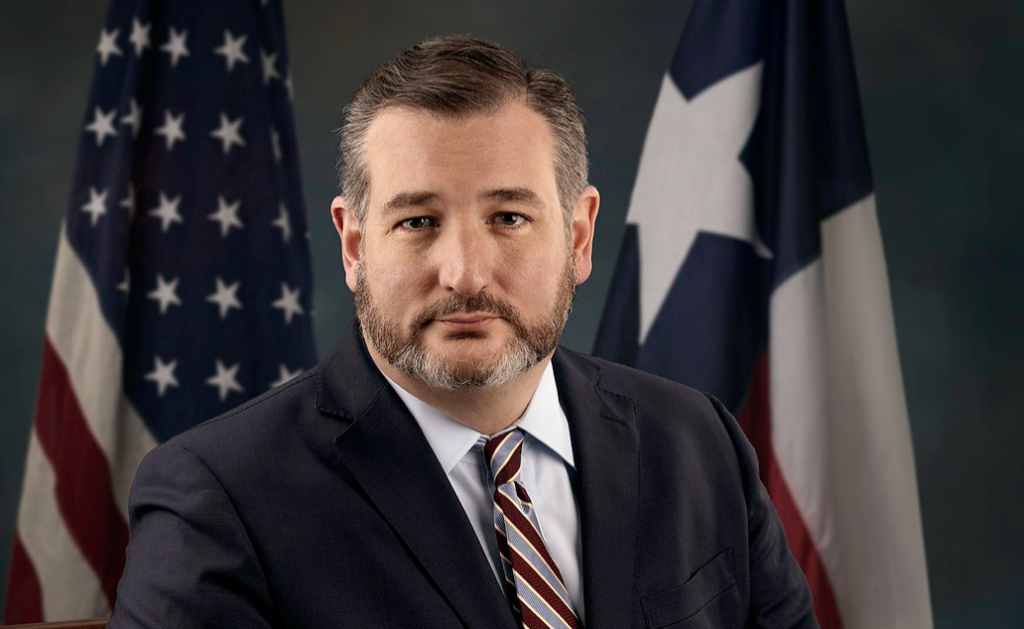 Republicans exploiting the language of unity seek to minimise their role in the Capitol riot. Americans must see through them, says Adam Solomons

Elephants are said to have the longest memories, but senior Republicans would have us think they have the minds of goldfish.

This became abundantly clear two days ago, when several Republican congressmen called on Alexandra Ocasio-Cortez to apologise for tweeting Ted Cruz “almost had me murdered” in inciting the storming of the Capitol on January 6.

A far cry from the language of remorse and reconciliation we heard on that day and in its immediate aftermath, elected Republicans expected Ocasio-Cortez’s to withdraw any insinuation Cruz held responsibility for the violence. In what sounded like its own thinly-veiled threat, Texas representative Chip Roy advised Nancy Pelosi to force her colleague’s apology, otherwise they would “find alternative means to condemn this regrettable statement.” What that means I sincerely hope we never find out.

Less villainous but still corrosive are the arguments made by Roy’s pseudo-respectable congressional colleagues, such as Senators Marco Rubio, Josh Hawley and Cruz, who repeatedly tell TV news pundits and Twitter followers that to impeach Trump now would be a needless act of political warfare from the Democrats. “It’s about demands from vengeance from the radical left”, Rubio tweeted on January 26. America should simply move on, they suggest, all while refusing to disown the dangerous lie that November’s presidential election was a fraudulent one.

What deserves greater attention are those efforts by numerous Republicans and too many in the media to reframe the Capitol riot as merely a heinous aberration which had little or nothing to do with Republicans’ concerted efforts to place doubt in the outcome of the election and, ultimately, to usurp the democratic will.

According to their version of events, Trump’s morning rally and Rudy Giuliani’s call for “trial by combat” may have played some part in egging on the mob. Perhaps. But this, they say, is neither here nor there. The angry mob which carried out those acts of violence, which resulted in the deaths of four rioters and a police officer, is solely to blame.

This reading is more convenient than it is true. Such an analysis leaves out the crucial fact that the riot was scheduled to intentionally disrupt the ratification of the election – which it did. Indeed, alt-right and QAnon-aligned forums had teased January 6 as some kind of judgment day for weeks.

The riot was instead the culmination of months of Q-style mistruths and deceptions by Cruz and his colleagues, topped off with the icing of Giuliani’s Mussolini act. This much is clear: no Big Lie, no riot.

What the whole debacle shows is that there is no limit to Republicans’ willingness to downplay their responsibility for the ugly face of Trumpism in America. In the same way Senate leader Mitch McConnell and House leader Kevin McCarthy enabled the former president’s worst instincts, rhetorical and otherwise, congressional Republicans now feign ignorance in the face of overwhelming evidence that they collaborated with Trump’s attempts to overturn the election – and therefore with its violent consequences.

Moderate Republicans, led by McConnell, would have Americans believe they quietly opposed Trump and acted only in the interests of the country. What’s clear is the GOP rode the Trump tiger for all it was worth and got off when the ride became too bumpy.

They may now want Americans, like them, to forget their part in the January 6 attack. The country must not let them.