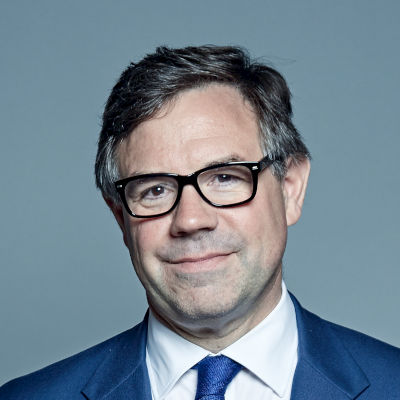 Member of Parliament for Horsham
21127
Majority

Jeremy Quin is the MP for Horsham. A former president of the Oxford Union, after graduating, he worked as a company adviser, working for NatWest Security and later joining the Treasury on secondment as an adviser during the financial crisis. Quin first stood for parliament in the 1997 general election, unsuccessfully contesting Meirionnydd Nant Conwy. He was the chairman of the Buckingham Conservative Association from 2010 to 2013 and in 2015 was elected as the MP for Horsham, holding the seat for the Conservatives with a much-increased majority of 24,658. Following his election, he joined the regulatory reform and the work and pensions select committees. In 2018, Quin was appointed as an assistant whip and soon after, lord commissioner of the Treasury. Quin has campaigned on the issue of funding in education: he is a former school governor, has supported educational charities and was involved in the establishment of a school for autistic students. Since Boris Johnson’s appointment as prime minister in July 2019, Quin has held three separate frontbench roles. Johnson first made Quin comptroller of HM Household, before promoting him to parliamentary secretary at the cabinet office in December 2019, and then minister of state for defence procurement in February 2020. Quin has been called upon to explain the role of the armed forces in covid-19 aid and its distribution. In November 2020, Quin stated, “Defence stands ready, as ever, to support whenever, wherever and however required, and will continue to do so, for as long as is necessary”.