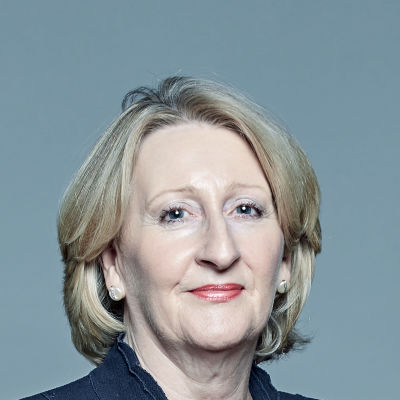 Member of Parliament for Cheadle
2336
Majority

In her early career, Mary Robinson worked as a chartered accountant and later founded an accountancy practice, Robinson Rose Ltd, with her husband. She went on to create a small fashion business with one of her daughters. Robinson began her political career in 2007, when she was elected as a councillor for Horwick and Priory ward on South Ribble Borough Council. After her election, Robinson used her maiden speech in the Commons to praise Cheadle’s rich history and sense of community, as well as encouraging the enterprise of small businesses and continuing to “support and promote the spirit of volunteering.” She joined the Communities and Local Government Committee, on which she still sits. Despite her opposition to Brexit in the 2016 referendum, Robinson supported Theresa May’s deal in parliament on all three occasions. She backed Sajid Javid in the 2019 Conservative leadership election, endorsing his pledge for increased police presence and his promise to safeguard the greenbelt surrounding Manchester. In 2017, she joined the Administration Committee and later the European Statutory Instruments Committee. Robinson is chair of the APPG on whistleblowing, which has attracted some criticism from campaigners.