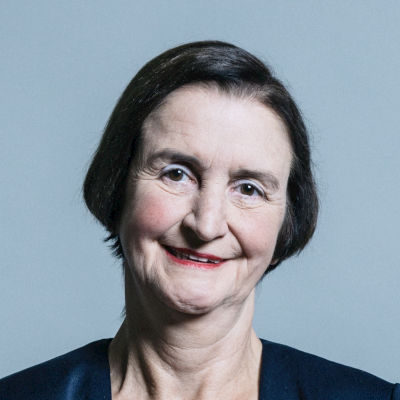 Member of Parliament for Llanelli
4670
Majority

Nia Griffith was originally a language teacher in Swansea. She was then an NUT member, education advisor and schools inspector. Griffith was elected as a councillor, sheriff and then deputy major on Carmarthen Town Council. In the Commons, she has served on committees relating to human rights, Welsh affairs and European scrutiny. Griffith was PPS to Harriet Harman in her role as minister for women and equalities. In 2010, she became shadow business minister then shadow minister for Wales before being promoted to the Labour front bench as shadow secretary of state for Wales in 2015. Although she was one of a number of Labour MPs to resign from the front bench in 2016 in protest at Jeremy Corbyn’s leadership, she became shadow defence secretary four months later. She remained in cabinet under Keir Starmer, along with a minority of shadow ministers serving under both leaders, becoming shadow secretary of state for Wales. Griffith is a member of Labour Friends of Israel in conjunction with her associate membership of the National Secular Society. In 2016, she revealed that she was gay, and has since advocated for LGBT+ rights in schools sharing her personal experiences.