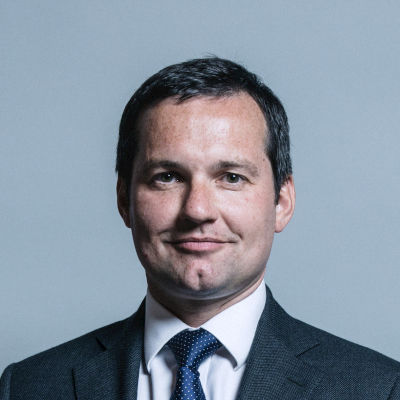 Chris Green was born in Northern Ireland while his father was serving there with the British Army during the Troubles, later moving to Liverpool. Green was an engineer in the mass spectrometry industry for almost 20 years. In parliament, he has campaigned for investment in cycling, better refuge services and transport connections in his constituency. In 2016, he introduced a Private Member’s Bill to require proof of identification at polling stations to combat electoral fraud. In 2018, he was appointed as PPS at the DfT, but resigned from the post over the government’s position on Brexit stating that Theresa May’s withdrawal agreement would mean that the UK “would not really leave the EU”. Later that year, he confirmed he had submitted a letter calling for a vote of no confidence in Theresa May, saying he had done so with “a heavy heart.” Green has been a member of committees on home affairs, science and technology and work and pensions. In 2019, he was appointed as a PPS to the education department, stepping down in 2020 due to disagreements surrounding the coronavirus restrictions. In July 2020, Green apologised for retweeting a poem incorporating anti-Semitic sentiments.