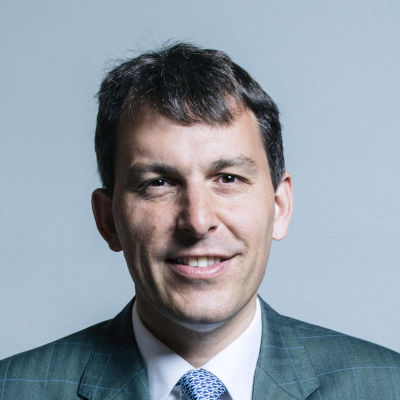 Member of Parliament for Salisbury
19736
Majority

“A full spectrum Conservative” is how Tim Mongomerie (editor of ConservativeHome) has described John Glen: a eurosceptic and believer in low taxation, yet a campaigner for social causes and the environment. Born in Bath, he was the first of his family to go to university. Glen was a management consultant at Accenture, becoming deputy director of the Conservative Research Department in 2004. As an MP, Glen served as PPS thrice: firstly to the then-communities secretary, Eric Pickles; then to then-business secretary Savid Javid; and finally to Philip Hammond during his time as chancellor. In 2014, he joined the No. 10 Policy Board, responsible for home affairs and constitutional reform. Glen was then appointed parliamentary under-secretary of state at the DCMS, being promoted to economic secretary to the Treasury in 2018. A chairman of the Conservative Christian Fellowship, Glen has advocated for enhanced religious education, cautioned against anti-mitochondrial donation therapy and voted against the same-sex marriage bill. He was instrumental in the influential APPG on hunger and food poverty. Glen is secretary to the APPG on the British Council, treasurer to the APPG on life sciences and vice chair of the APPG on parents and families.