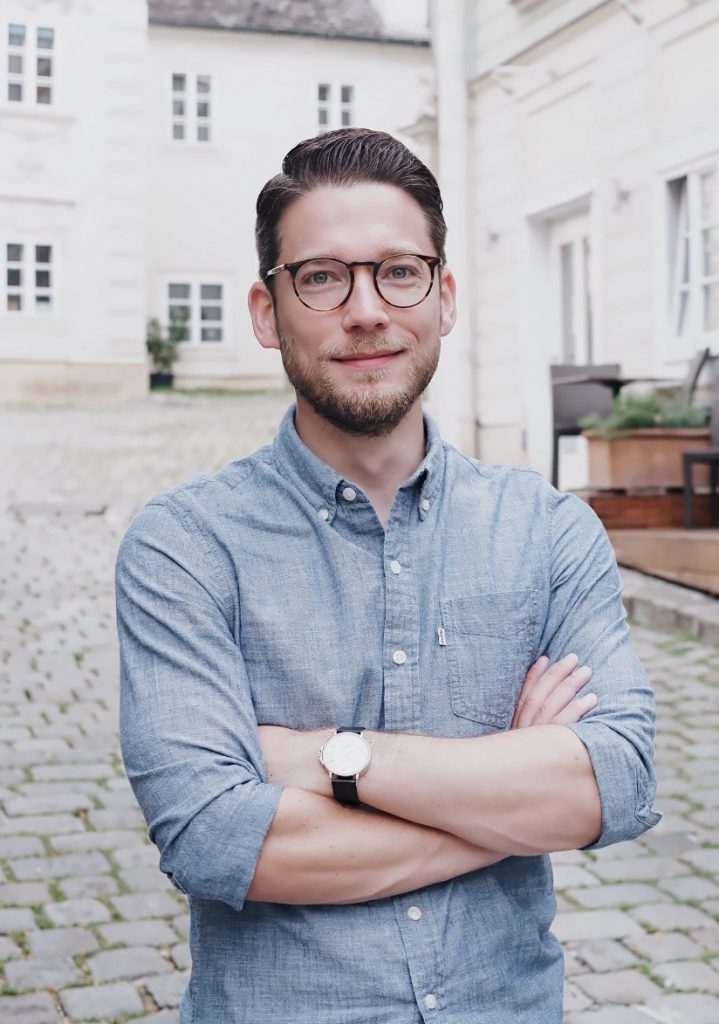 Launched in 2020, the World Vapers Alliance (WVA) is one of the most active vapers’ associations in the world. Its strength comes from the support of 23 partners organisations and over 14,000 individual members. Michael Landl, an Austrian vaper, is its director. The WVA has been empowering consumers to raise their voices in fights against flavour bans, increased taxation and other regulations which would make vaping less successful in helping people to quit smoking. In the European Union, the WVA has been advocating for vaping to be included in Europe’s Beating Cancer Plan as a harm reduction method from smoking. In total, they gathered over 8,000 signatures from citizens that support their campaign to Back Vaping and Beat Cancer. The WVA celebrates that a number of MEPs have publicly expressed their support for vaping and have pushed back on the Commission’s initial anti-vaping proposal. The Alliance launched an ambitious global campaign that aims to back vaping and Beat Smoking.