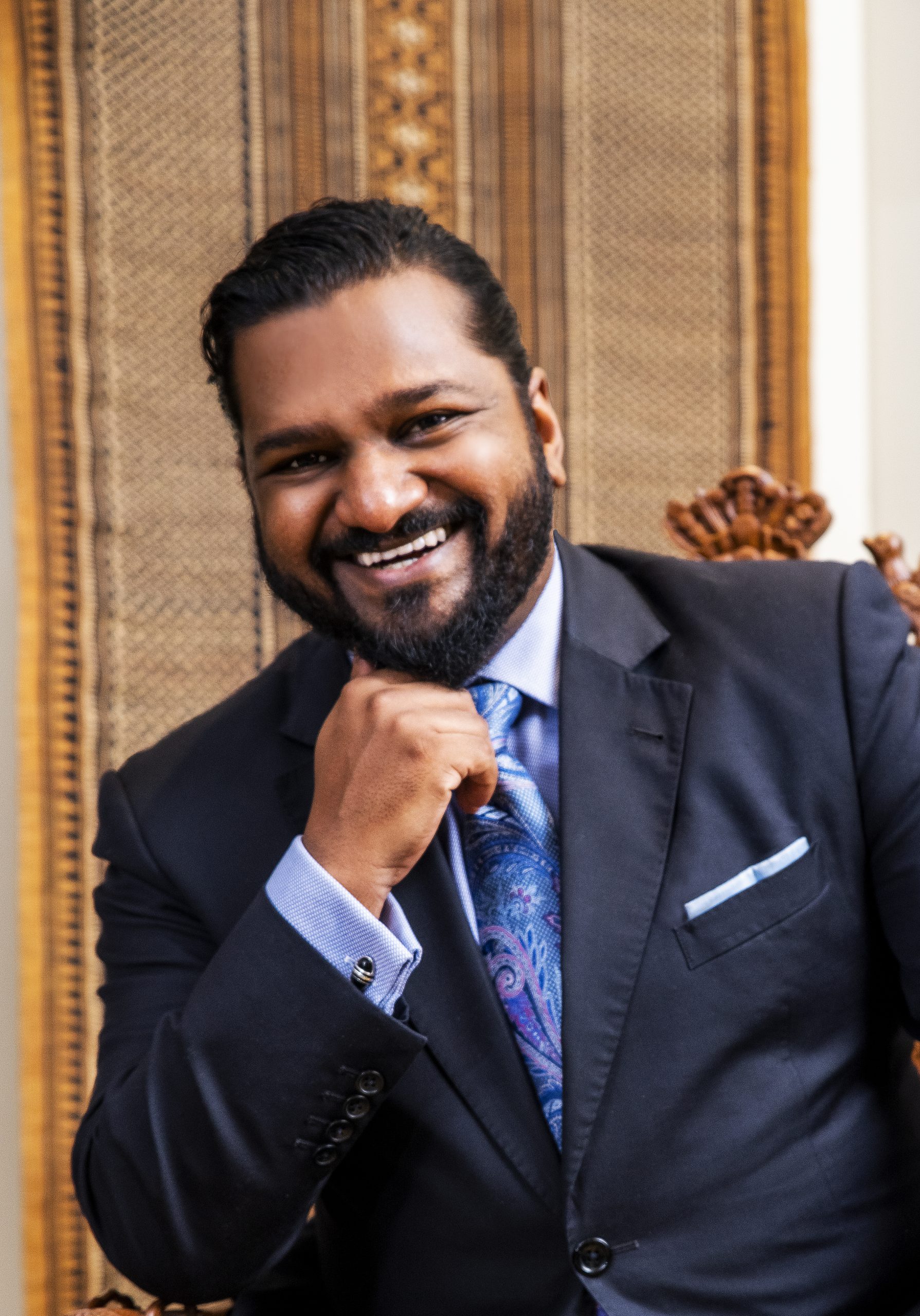 The SEAS Institute is a global network of actors and stakeholders raising awareness and driving an actionable debate on the important issues facing Small Island Nations and Developing States. It is an independent think tank based in Brussels bringing together international leaders from business, politics, academia and civil society with the aim of advancing the global conversation on environmentalism and climate action, democratic and political accountability, economic innovation and resilience, and regional security for Small Island Nations and Developing States.

The Institute aim to problematise the key causes of environmental degradation and uneven development, such as fossil fuel consumption in nations in the Global North such as the US. The SEAS Institute aspires to provide decision-makers and opinion leaders with effective policy options on how to build climate resilient and energy self-reliant economies. Their approach is based on breakthroughs in green innovation and investment, renewable technologies, market-based mechanisms and competition.

The president of the SEAS Institute is Jeffrey Salim Waheed. Waheed is a staunch advocate of Small Island Developing States and their interests in the global economy. He was also a key diplomat responsible for realising several global environmental and sustainable development frameworks. Internationally, he consistently seeks to create sustainable resolutions in the pursuit of the common good, while also advocating for good governance, accountability, cohesion and transparency. A former deputy minister in the Ministry of Foreign Affairs of the Republic of the Maldives, Waheed also served as his nation’s representative to the United Nations, World Trade Organisation, United States, Switzerland, Canada, Italy, and Turkey. He helped chair the Alliance of Small Island States (AOSIS) and led UN negotiations for both AOSIS and the Group of 77 and China (G77) on their engagement on disaster risk reduction, development financing, development priorities and climate change representing over one fifth and two thirds of the UN membership respectively – thus demonstrating the commitment of the SEAS institute to fostering better outcomes for developing nations in the global economy.