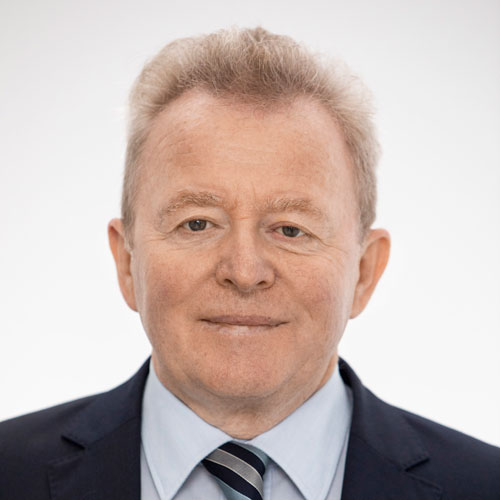 Tasked with driving the Commission’s “Farm to Fork” strategy, Janusz Wojciechowski hails from a farming family – he says he knows “how hard the work of a farmer can be”. Indeed, Wojciechowski has always tried to straddle both the political world and the agricultural one, balancing what he describes as “competing demands”. Beginning his political career as a Judge in Warsaw, Wojciechowski became an MEP (initially representing the Polish People’s Party) in 2004, before leaving to become a member of the Court of Auditors in 2016. In his role as Commissioner he has looked after relations with a number of countries including Kazakhstan, Kyrgyzstan, Uzbekistan, Tajikistan, Turkmenistan and Mongolia. However his main focus has been tied to agriculture, particularly on negotiating the new “Common Agricultural Policy”. Agreed in June 2021, Wojciechowski’s new policy covers 2023-27; yet despite Wojciechowski himself describing it as “one of the most ambitious CAP reforms in history”, many greens have criticised him for not going far enough, citing numerous loopholes damaging to both the environment and labourers. He has also pledged to clean up transport emissions from the animal agriculture sector as part of the new “Fit for 55” package.