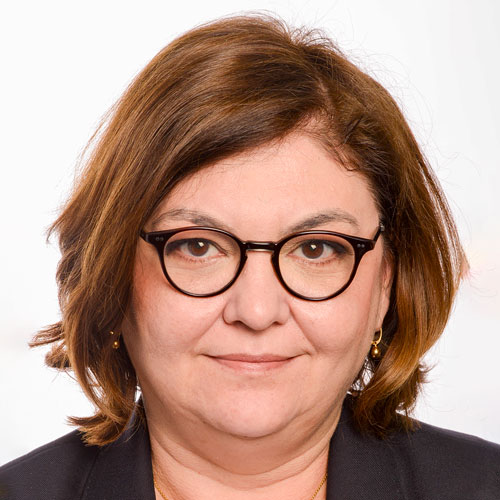 With a role very much tied to the Commission’s climate ambitions surrounding transport, Adina Vălean is tasked with reviewing the “Energy Taxation Directive” as well as the “Emissions Trading System” in the maritime and aviation sectors. In fact, Vălean has come under recent criticism by greens for not doing enough to tax aviation fuel – and she has a tough job implementing the Commission’s pledge to end fossil fuel subsidies. Beginning her career in the Romanian Chamber of Deputies, Vălean took on varied parliamentary roles, before becoming an MEP and eventually one of the Vice-Presidents of the European Parliament. In early 2020 she was appointed to the Commission’s special taskforce designated to coordinate the response to Covid-19, and she has been active in working to loosen the border restrictions caused by the pandemic, as well as threatening legal action against travel companies who refuse to refund their consumers for cancelled trips.