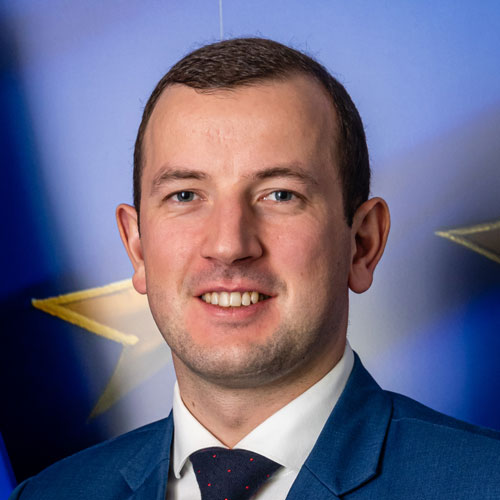 Featured in Apolitical’s list of the 100 World’s Most Influential Young People in Government (2018) and included in the World Economic Forum list of the Young Global Leaders (2021), Virginijus Sinkevičius is the youngest Commissioner, rising up through the Lithuanian government. He held a number of political positions, including Chair of the Committee on Economics in Lithuanian Parliament (Seimas) and Minister of Economy and Innovation. Focused on the environment – crucially on presenting a new Biodiversity Strategy for 2030, Circular Economy Action Plan and on delivering the Commission’s zero-pollution pledge – Sinkevičius is confident in the European Green Deal, describing it as “a clean, climate-neutral, regenerative and more resilient economic model”. His confidence and urgency in addressing the so-called “environmental crisis” are persuasive. He put forward a legislative proposal amending Aarhus Regulation, which allow for better public scrutiny of EU acts affecting the environment. He has also presented number of initiatives to tackle climate and environment crisis internationally, such as Arctic Strategy,
Waste Shipment Regulation, Deforestation Regulation and others.