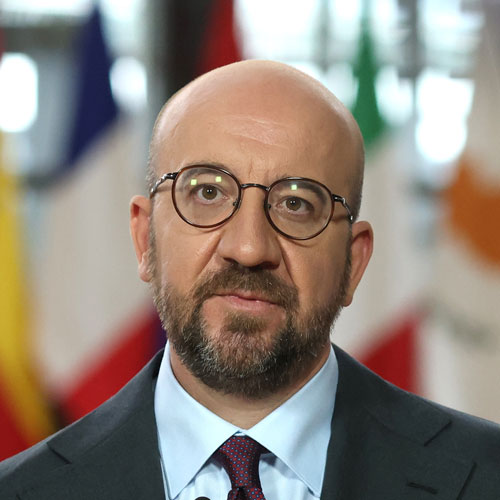 The youngest Belgian Prime Minister since 1845 (from 2014 to 2019), Charles Michel is unfortunately best-known for his 2021 political faux-pas “Sofagate”. Accompanying European Commission President Ursula Von der Leyen on a tense visit to Ankara to meet with President Erdoğan, Michel took the only seat next to Erdoğan – forcing Von der Leyen to sit on a sofa set back from the pair. Undermining both European Union protocol and relations with Turkey, Michel has since apologised for the diplomatic incident, and suggested that he hadn’t wanted to upset the fragile relationship or be accused of “paternalism”. Faux-pas aside, Michel has been extremely active in foreign affairs, and played a key role in facilitating the talks that resulted in an agreement during the Georgian political crisis in March 2021. He also played a key part in the “Next Generation EU” recovery package and 2021-27 budget announced in 2020, to support member states hit by the pandemic.