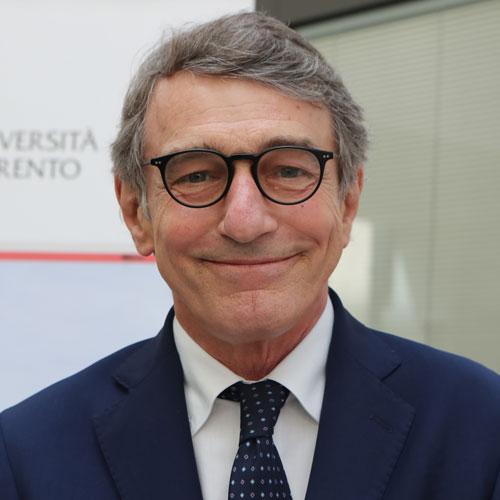 David Sassoli was well-known as an Italian journalist before he embarked on his career in politics. Having been both anchor and consequently deputy director of TG1, Italy’s news brand, Sassoli left journalism for politics in 2009, becoming a member of the centre-left Democratic Party and an MEP. After coming second in the race for Mayor of Rome in 2013, Sassoli became Vice-President of the European Parliament in 2014 and served on the European Parliament Intergroup on Extreme Poverty and Human Rights. Becoming President in 2019, Sassoli emphasised the importance of peace and democracy – something he has focused on recently in criticising Hungary’s Viktor Orbán, who called on national parliaments to act against the European Parliament. In his first act as President, Sassoli paid tribute to victims of terrorism, visiting one of the sites of the 2016 Brussells bomings. His presidency has seen an emphasis on culture as an important part of sustainable development; Sassoli signed a 2020 international appeal “Towards a Cultural Renaissance of the Economy” which promoted the so-called purple economy, calling for culture to be considered as “the real ecosystem”.