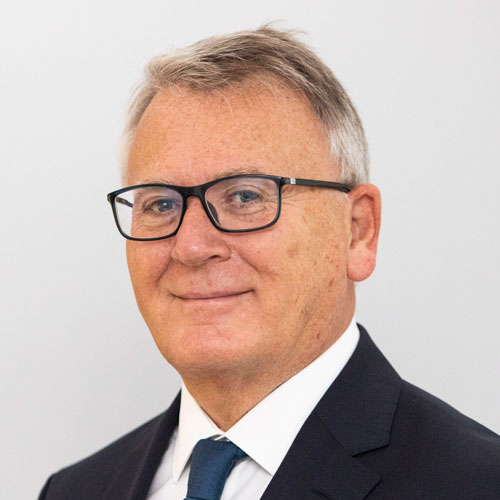 A member of the Luxembourg Socialist Workers’ Party, Nicolas Schmit rose through the Luxembourg government to the posts of Minister-Delegate for Foreign Affairs and Minister of Labour, Employment and Immigration – demonstrating a longstanding interest in skills and the jobs market. Becoming an MEP in 2019 (standing for the Progressive Alliance of Socialists and Democrats) – alongside joining the Commission – Schmit has been consistently outspoken on labour conditions. He has been the leader in discussions surrounding gig workers employed through digital labour platforms (such as Uber), leading to a consultation between such platforms and the unions. Another particular passion is digital skills. He has been one of the biggest advocates for the revised “European Skills Agenda”, which aims for 70 percent of EU adults to have basic digital skills by 2025 (citing the “hundreds of thousands” of jobs that cannot be filled due to a perceived digital skills gap). He says: “What drives me is the imperative to bring Europe closer to its citizens, and build a society that allows the future generation to thrive. For this, creating a strong social Europe is at the heart of my work.”