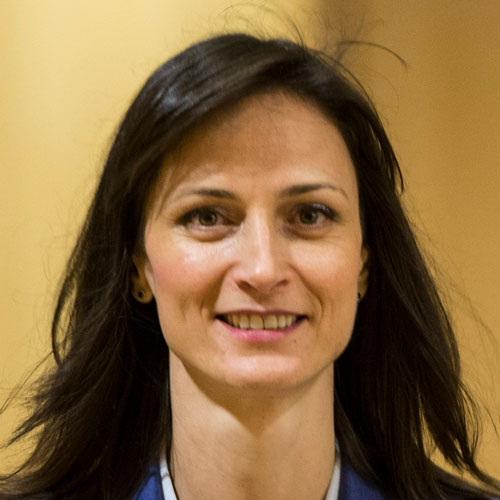 “My vision is to have Europe not only as a leader in science but also in innovation, benefitting every citizen in every region” says Bulgarian Commissioner Mariya Gabriel. She has certainly driven this agenda in Bulgaria and neighbouring countries, working consistently on the Danube Strategy (including setting up a 2012 public debate to ensure citizen participation). She’s also been behind the creation of a number of information centres in Bulgaria, with programmes aimed at training young people in the benefits of the European Union – and has championed annual school contests related to European affairs. Prior to joining the Commission, Gabriel served as an MEP, becoming Vice-President of the European People’s Party group (preparing their strategic position for the Mediterranean) and serving on a number of committees, including for Civil Liberties, Justice and Home Affairs (focusing on migration policy), Foreign Affairs (managing relations between the EU and countries in Africa, the Middle East and the Arab Peninsula) and Women’s Rights and Gender Equality. The founder of Bulgaria’s 2016 national campaign “Violence against women: let’s open eyes and break the silence”, Gabriel has consistently pushed agendas for equal pay, women’s entrepreneurship and an end to violence against women.