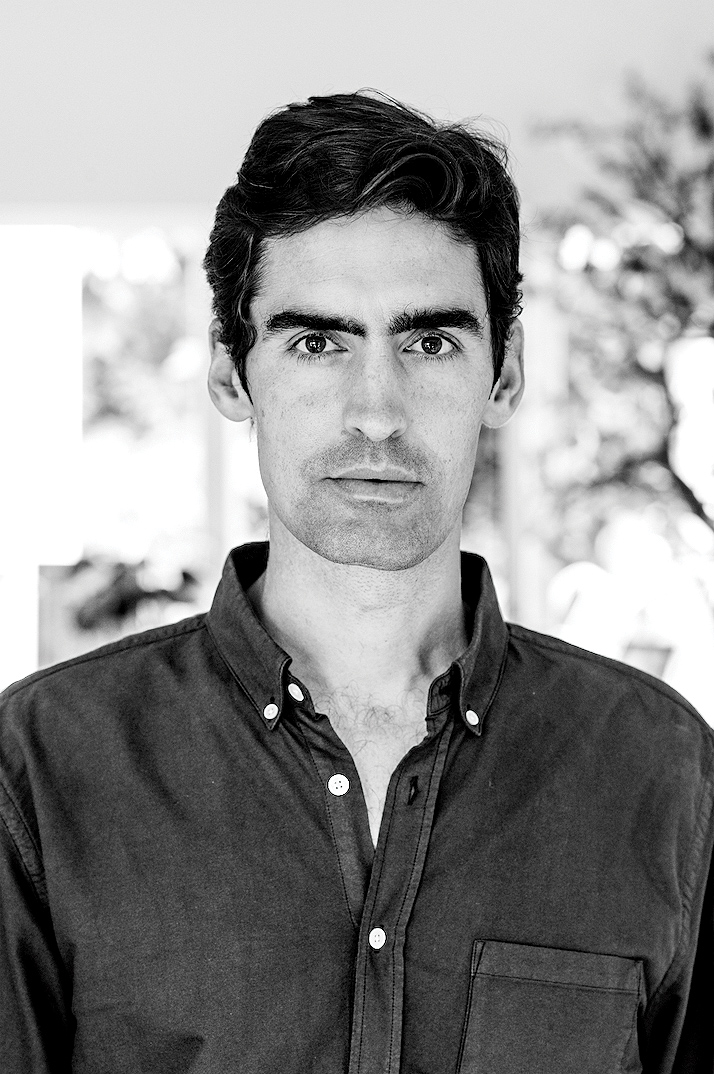 Willem Vriesendorp began his career as a qualified lawyer at the law firm Allen & Overy, where he specialised in EU competition and antitrust law. Moving into public affairs, he became a partner at FIPRA International in Brussels, and then became co-head of the competition practice, and head of the environment practice.

In 2020, Vriesendorp founded #SustainablePublicAffairs, through a vision that public affairs could become a force for change in environmental issues. His idea was revolutionary but fundamentally simple: “If we only lobby to raise the bar in environment and climate policy – instead of lowering it – we can turn sustainability leadership into a competitive advantage. And that is the only thing sustainable frontrunners need from the EU. That’s our mission: Fostering policy-driven growth for sustainable business cases.”

#SustainablePublicAffairs became an instant hit, and Vriesendorp has since been able to carefully curate a portfolio of progressive cases across the policy landscape.

He believes it is time for a more values-driven approach to communications and public affairs. While #SustainablePublicAffairs’ clients have been busy progressing on sustainability issues, Vriesendorp has noted that the PA industry has not yet acted with the same vigour.

He says: “Agency comes from the Latin verb ‘agere’, which means ‘to act’. It does not suit our industry to be reactive; we are not an industry of followers. We should be an industry of actors, leaders, trendsetters.”

Vriesendorp aims to lead the sustainability revolution in public affairs, with such leadership eventually becoming the industry norm.