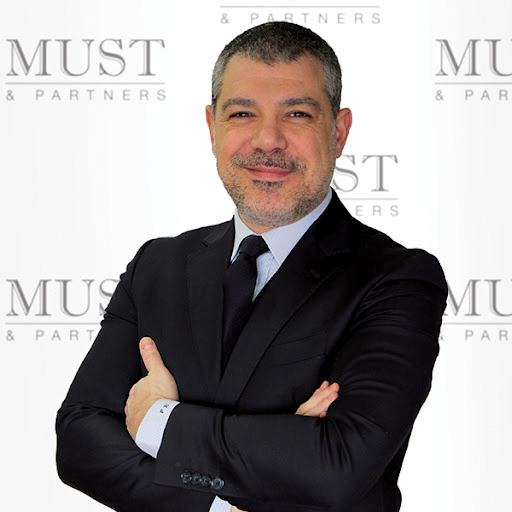 Founder and CEO, Luciano Stella, founded MUST & Partners with Matteo Mussini in 2014.

Arriving in Brussels for an internship in 2004, Stella quickly found his way into the European Parliament, before starting consulting in 2010, when he became Partner of an Italian consulting firm and also took role as Country Director in Brussels. During this period, he oversaw the lobbying and public affairs strategies for a number of big-name clients.

He is Secretary General of TEA (TaxiEurope Alliance) and Member of the Executive Board of FEE (Forum d’Etudes Européennes) and GII (Gruppo d’Iniziativa Italiana). Stella speaks Italian, French and English.