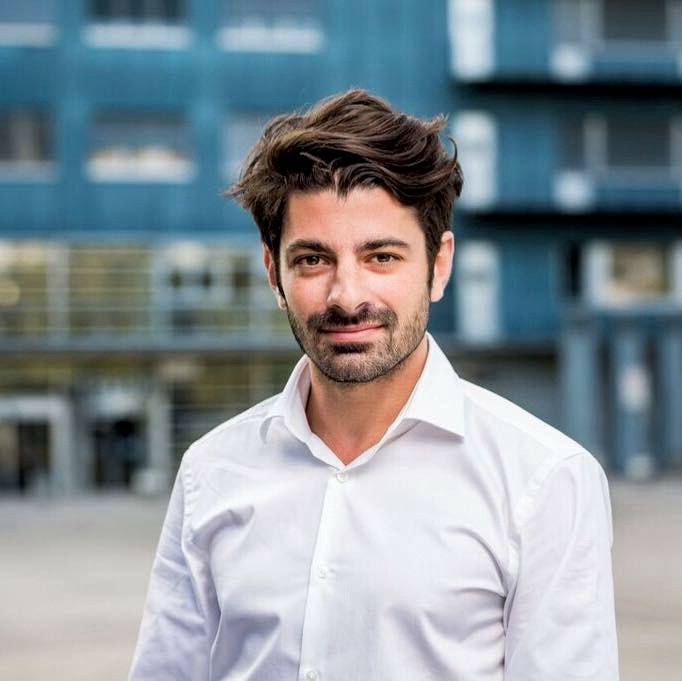 A Brussels-based political strategist and award-winning campaigner, Jerry Zagoritis is the founder and CEO of Campaign Lab, a boutique consulting firm at the intersection of politics, strategy, and communication.

With years of expertise in the political arena, Zagoritis has designed and successfully executed numerouselectoral and advocacy campaigns for political parties, causes and candidates across Europe. Over the past decade, Zagoritis’s clients have included heads of state and government, leaders of the opposition, state ministers, members of the European Parliament, as well as national and pan-European political parties.

Considered an expert at winning elections, through Campaign Lab’s corporate practice Zagoritis is harnessing the power of political campaign strategies to design strategic EU advocacy communications for Brussels-based advocacy groups and companies (including some Fortune 500) in the fields of energy, climate, sustainability and technology.

In 2018, Zagoritis was awarded “Rising Star” by the US publication Campaigns and Elections, and his work with Campaign Lab has been nominated for numerous international political communication awards, including winning the international award for the best European political website in the 2021 Reed awards in Washington DC. Well-known within the political industry for his data-driven approach to campaigning, and for producing agile and innovative strategic communications campaigns, Zagoritis is frequently invited by political parties, universities and think tanks to lead training on political warfare and digital campaigning.