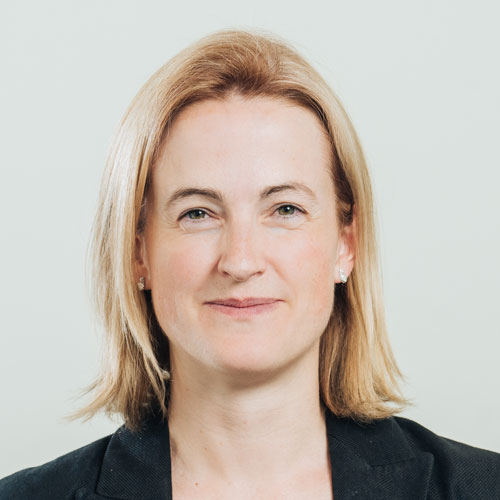 The Institute for Government’s lead spokesperson on parliamentary procedure as it relates to abuse and bullying, Hannah White has of late made numerous media appearances regarding the temporary suspension of MP Rob Roberts. The deputy director of the IfG since November 2018, Dr White has been at the IfG since 2014. Before then she was a House of Commons clerk for a decade. On the subject Roberts’s suspension over sexual assault allegations, she tweeted: “A 6 week suspension should trigger a recall petition.” White was an OBE in 2020 for “services to the constitution”.