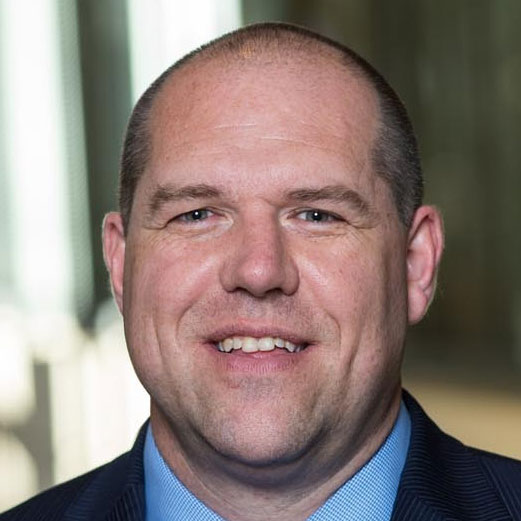 As president of the European bureau of American think tank giant Rand Corp, Hans Pung leads his team’s research efforts for numerous public and private sector clients. A former serviceman who worked across the UK, South Korea and Germany, Pung graduated from Oxford but is now based in Cambridge. He joined Rand in 2002 as an analyst and continues to deliver projects in economics and security. Pung has commented on the political complications which followed the Brexit referendum and observed “Truth Decay” as a threat to American democracy.