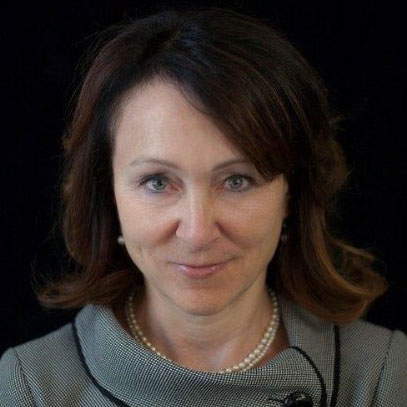 Since 2015, Karin von Hippel has been the director of the Royal United Services Institute, an independent think tank engaged in cutting edge defence and security research. She previously worked for an array of research organisations and transnational bodies including the United Nations, the European Union, the Center for Strategic and International Studies Post-Conflict Reconstruction Project, which she helped lead. She was also a research fellow at Kings College Londons Centre for Defence Studies. Von Hippel was a senior adviser in the Bureau of Counterterrorism in the US Department of State, a Special Presidential Envoy for the Global Coalition to Counter-ISIL. She has written for a number of publications including Prospect, for which she co-wrote When misinformation reigns: the true scale of the fake news threat alongside Jonathan Eyal.