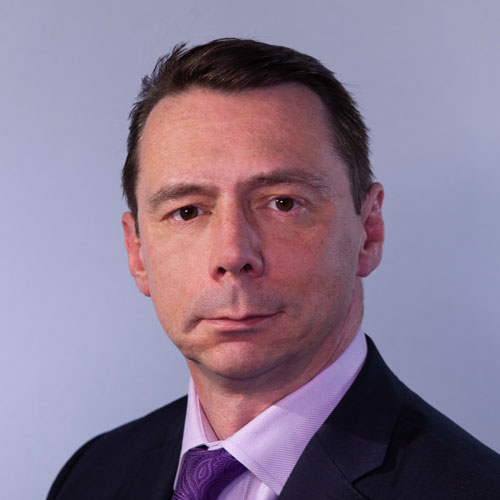 Since 2009, Mark Littlewood has been the director of the Institute of Economic Affairs (IEA), a right-leaning think tank whose mission is to improve understanding of the fundamental institutions of a free society by analysing and expounding the role of markets in solving economic and social problems. He was previously involved with a variety of political parties and campaign groups, including serving as head of press for the Pro-Euro Conservative Party, a short-lived Conservative Party splinter group that formed in 1999, which subsequently disbanded and joined the Liberal Democrats in 2001. From 2001 to 2004, Littlewood worked for Liberty, the human rights advocacy group. He was then the Liberal Democrats head of press from 2004-2007 before he was forced to resign after stating that a future coalition deal would not necessarily be contingent on the introduction of proportional representation. Littlewood was the chairman of NO2ID, the campaign group that successfully lobbied the UK government to repeal the Identity Cards Act 2006. He is a board member of Big Brother Watch, a non-profit which exposes and challenges threats to our privacy, our freedoms and our civil liberties at a time of enormous technological change in the UK.