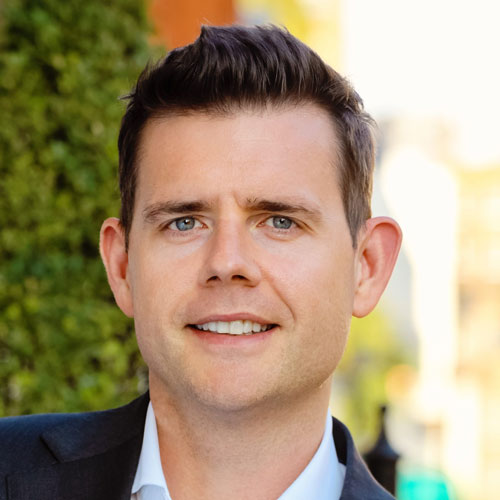 Professor Matthew Goodwin is Director of the Legatum Institutes Centre for UK Prosperity. He is also Professor of Political Science at the University of Kent and Associate Fellow at the Royal Institute of International Affairs, Chatham House. Matthew is the author of six books, including Revolt on the Right (political book of the year 2015); Brexit: Why Britain Voted to Leave the European Union (Cambridge University Press); and National Populism (a Sunday Times bestseller). Matthew has conducted research for nearly two decades on voting, elections, public attitudes, British politics, and low-income communities. He has also engaged with more than 300 non-academic organisations on issues relating to geo-political volatility, from the European Parliament and UK Prime Ministers Office to the U.S. State Department and World Bank. In November 2020, Matthew was appointed as a permanent advisor to the Education Select Committee. He has previously served as an academic advisor to the UK Government on tackling anti-Muslim hatred from 2013-15, and in 2012-13 was seconded to the Department for Communities and Local Government to advise on integration, social cohesion, and anti-extremism measures.