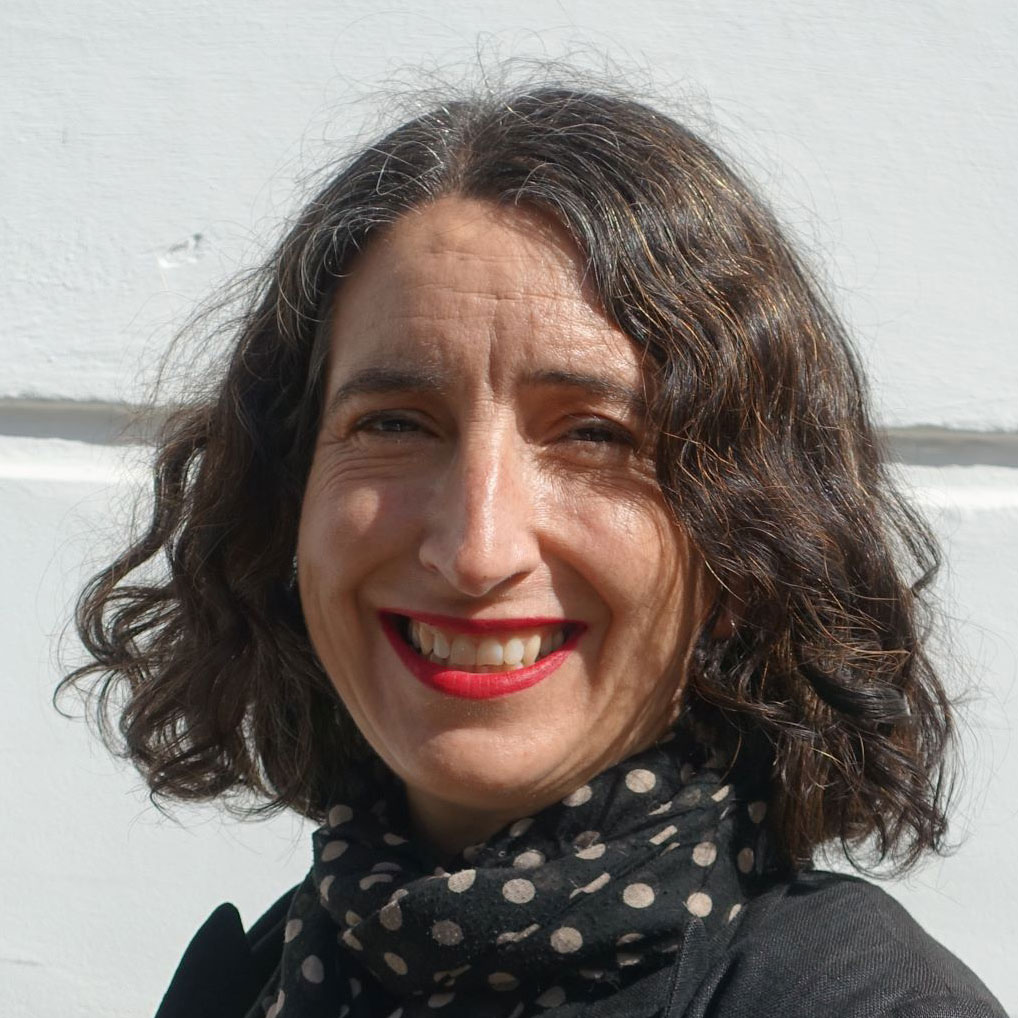 A well-respected and authoritative voice on the UK constitution and political issues more broadly, Meg Russell leads UCL’s Constitution Unit think tank. She was formerly deputy director, taking the top job in 2015. Russell joined the unit in 1998, having been a House of Commons and Labour party researcher. She has also worked alongside the Royal Commission on Reform of the House of Lords, and with the late Labour politician Robin Cook. Russell frequently guest lectures at other universities and is a senior fellow at UK in a Changing Europe. She became a fellow of the British Academy in 2020. Her most recent publication, alongside Constitution Unit colleague Daniel Glover, argued the government’s dominance of parliamentary time is “problematic”.