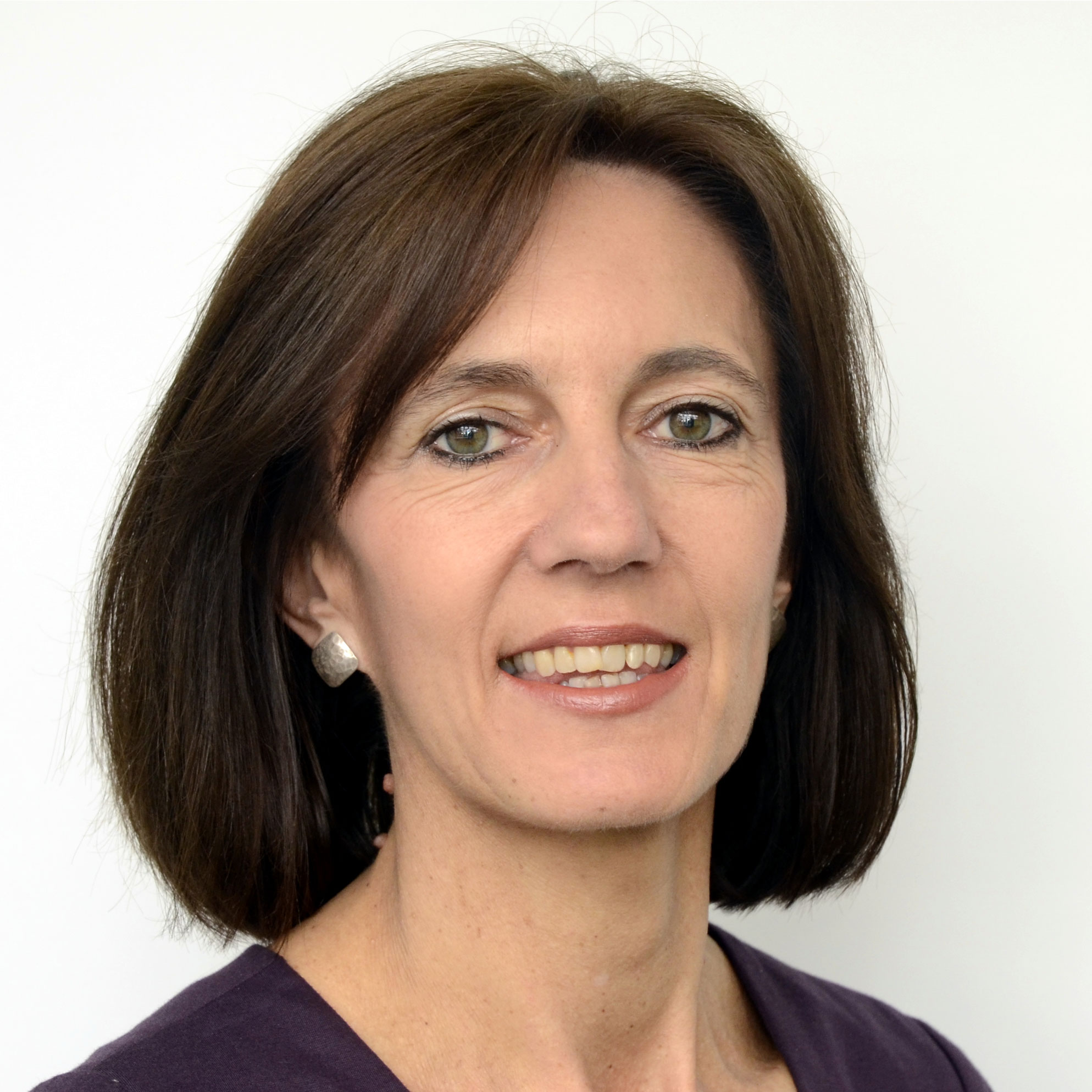 Director of the University of Sussex’s in-house political think tank, Melissa Leach is an anthropologist and academic. who took over the leadership of the Institute of Development Studies (IDS) in 2014. Established in 1966, the IDS was one of the first university think tanks formed in the UK. Leach became a fellow of the IDS in 1990 and founded research hub the Steps Centre in 2006. She was the lead author of the UN Women’s World Survey on the Role of Women in Economic Development in 2014 and worked as the WHO’s lead social scientist on Ebola during the 2014-15 outbreak.