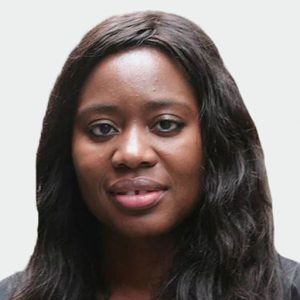 Miatta Fahnbulleh became CEO of the New Economics Foundation in late 2017. Having arrived in the UK as a refugee from Liberia, Fahnbulleh graduated from Oxford and LSE before spending eight years as an economist at the Cabinet Office. She ultimately worked as head of the department’s Cities Policy Unit before moving to the Leader of the Opposition’s office, where she was a political adviser for Labour leader Ed Miliband. A former director of policy and research at the Institute for Public Policy Research (IPPR), Fahnbulleh has a particular interest in the economics of devolution, having worked significantly on this topic within the Cabinet Office.