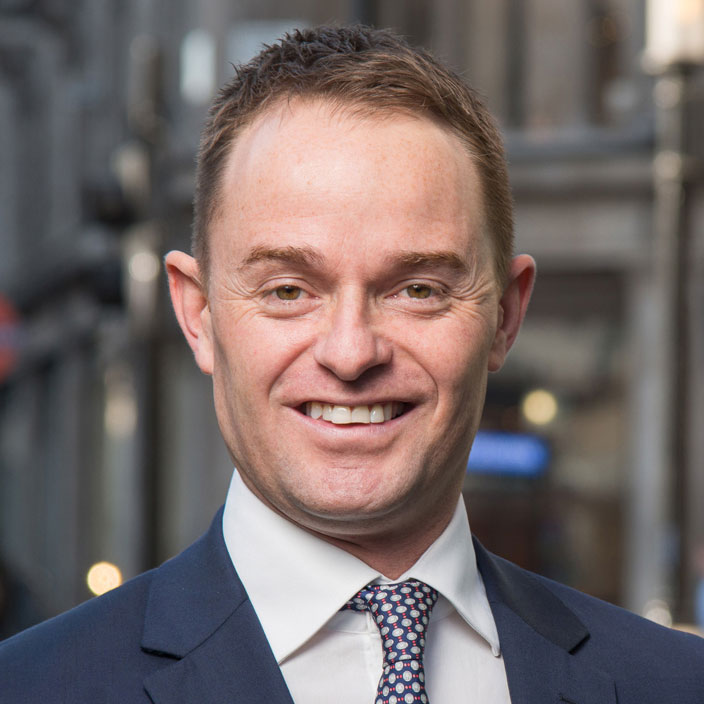 Described as an ‘energy whirlwind’ and a ‘natural communicator’, Jace Tyrrell is CEO of the New West End Company – the leading business partnership for people and organisations behind London’s West End. It delivers management and marketing services to over 80 streets within the area aiming to ‘unlock the barriers for economic growth and further strengthen the commercial success of the area with its 150,000 employees and £2bn annual contribution to UK GDP’. Since 2003, Tyrrell has led the representation locally and globally of 600 businesses, 150,000 employees and £2 billion annual contribution to GDP. Over the past decade, the company has secured over £60m of investment into the area, improving public spaces, promoting inward investment and working with Westminster City Council, the Mayor’s Office and TfL. Tyrell has been with the New West End Company since 2003, working tirelessly to promote the area, to lobby politicians, to collaborate with the council and to attract the best tenants to ensure the West End remains successful. Despite several larger retailers packing up their bags, Tyrrell is focused on consolidating the West End’s spot as the world’s number one retail destination post-pandemic.