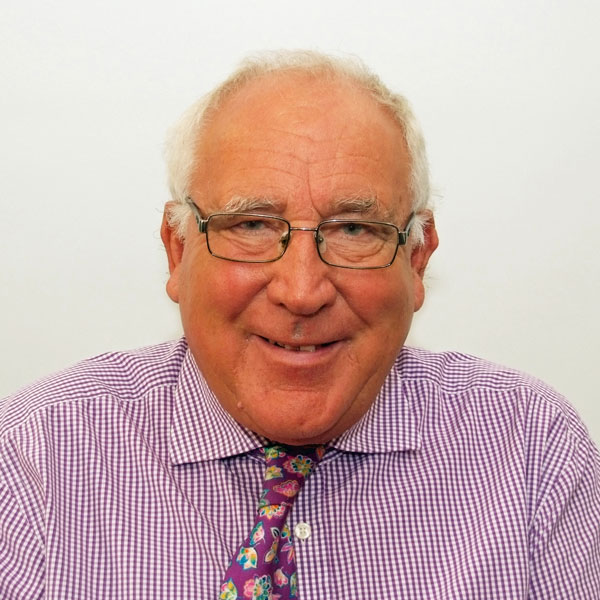 John Timpson is the owner and chair of shoe repair chain Timpson, which has over 2000 shops. After selling the shoe shops to a rival retailer in 1987, Timpson focused on developing the shoe repairing and key cutting business, which he has diversified into engraving, watch repairs, dry cleaning and photo processing. He has acquired several other chains over the decades. Timpson’s ‘upside-down’ management style is widely , as is his charitable work. He has led campaigns in schools promoting awareness of special educational needs for looked-after children. Timpson has a final salary pension scheme in place, owns holiday homes for workers, gives staff their birthdays off, and pays bonuses for exceeding targets. In 2007, to celebrate growing from £500,000 profit to £12m in 20 years of trading, Timpson’s launched the “Dream Come True” programme for staff, which over 12 months paid for eye operations, reunited families and paid for staff trips to Australia. The company consistently features on the Sunday Times 100 Best Companies to Work For. 10% of its staff are ex-offenders and it runs pre-release training in several UK prisons. In 2004, Timpson was awarded the CBE in the Birthday Honours List for Services to the Retail Sector and in 2017 was knighted for his services to business and fostering. He has a weekly management column in The Daily Telegraph and has written several books about his management style. In 2018, Timpson led the government’s High Street Report.