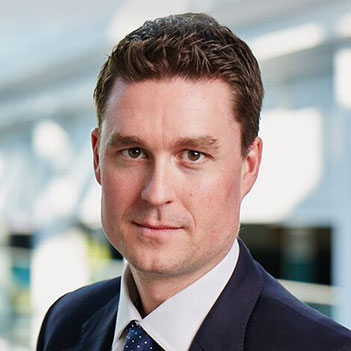 With almost a decade in policy roles at the House of Commons and National Assembly for Wales, David Scott is one of the country’s most respected names in public affairs. His start in politics came in 2001 when he became a policy officer in Cardiff. He then moved to Westminster to become a special advisor working in the House of Commons for over six years. During his final years in London, Scott was enrolled onto the US State Department’s International Visitor Leadership Programme. Since 2010, Scott has been at Morrisons (the fourth largest UK supermarket) working several roles including head of policy, head of corporate affairs and now as a director, responsible for government affairs, community relations and charitable activity. Morrisons business model is unique at its level in the industry: it manages its own meat processing operations, farms and fishing fleets – according to the Centre for Research on Socio-Cultural Change, this shows ‘it is possible within the UK to behave as a socially responsible vertically integrated’. In June 2020, Morrisons – under Scott – became the first supermarket to introduce an innovative delivery service specifically tailored to elderly people who couldn’t reach their stores. The company is currently the subject of a £9.5 billion bidding war.