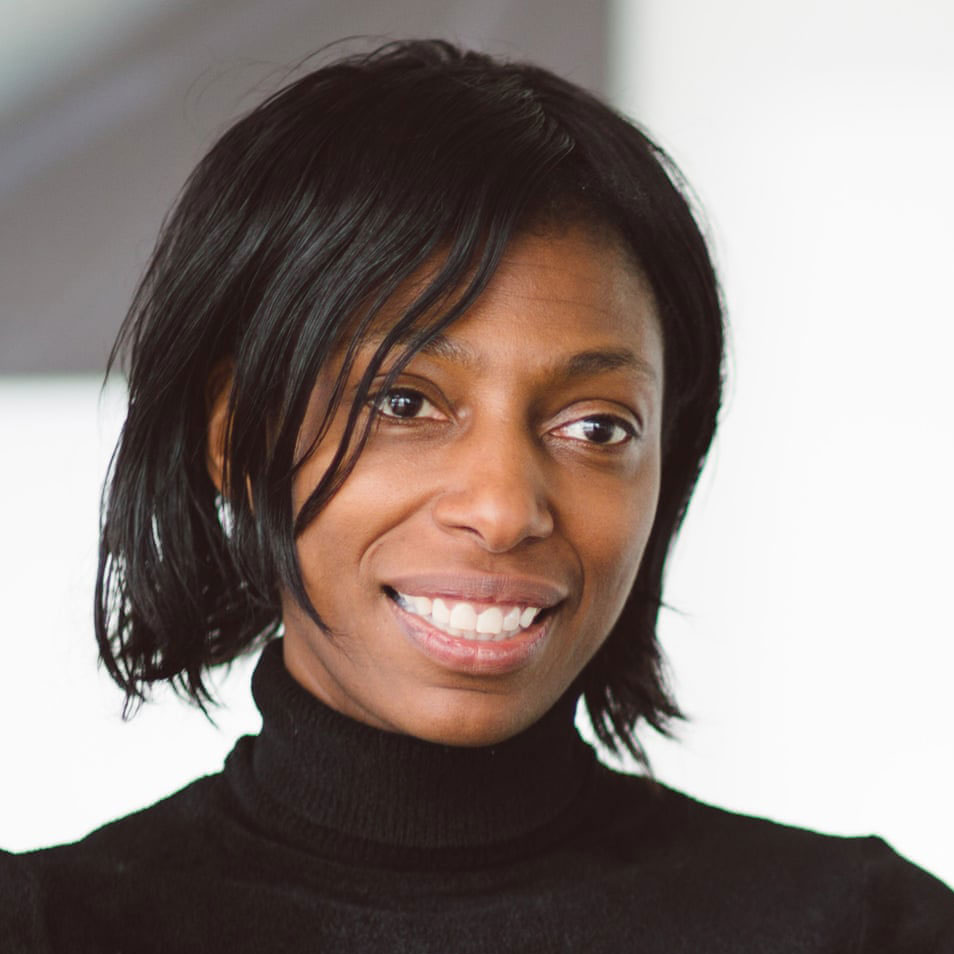 Appointed a Dame Commander of the Order of the British Empire in the 2020 Honours list, Sharon White is one of the most connected women in Britain and is the current chair of John Lewis, a position she’s held since 2020. A descendent of Jamaican immigrants, White had a hugely successful career in the civil service at the Treasury, the British Embassy in Washington and at Tony Blair’s policy unit, the Ministry of Justice. In 2013, White became the first black person to become a Permanent Secretary at the Treasury. She is a devout Christian and is married to the economist and former chair of the Office for Budget Responsibility, Robert Chote, with commentators dubbing the couple “Mr and Mrs Treasury”. White is also a former CEO of the media regulator Ofcom. Although White has been forced to close 16 John Lewis stores over the last year, she is optimistic about the future of the remaining 34 enterprises and the partnership in general. In July 2021, White announced that John Lewis will be moving into the residential sector, buying 10,000 rental homes over the next few years.