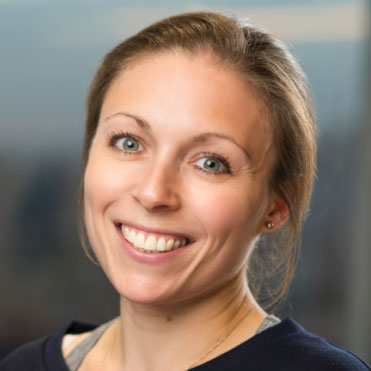 Charlotte Pickles returned to centrist public services think tank Reform as Director in April 2019 having previously served as deputy director from 2014 to 2017. After graduating from Oxford in 2004 Pickles stayed at the university as an access coordinator, moving soon later to be a policy director at the Centre for Social Justice for three and-a-half years. Pickles followed founder Iain Duncan Smith to the Department for Work and Pensions in 2010, when he served as secretary of state. Pickles career has also included stints in consultancy, including at Accenture, and as managing editor of media startup Unherd.