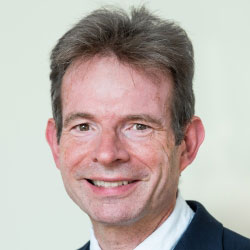 Charles Grant has led the Centre for European Reform since 1998, when he left The Economist to become its first director. Grant had co-founded the group two years beforehand. A prolific career in journalism saw Grant break the County NatWest-Blue Arrow scandal in the mid-1980s before becoming Brussels bureau chief for the magazine. Grant continues to contribute regularly to the FT and the Guardian. He has recently criticised EU figures’ responses to the ongoing democratic crisis in Belarus