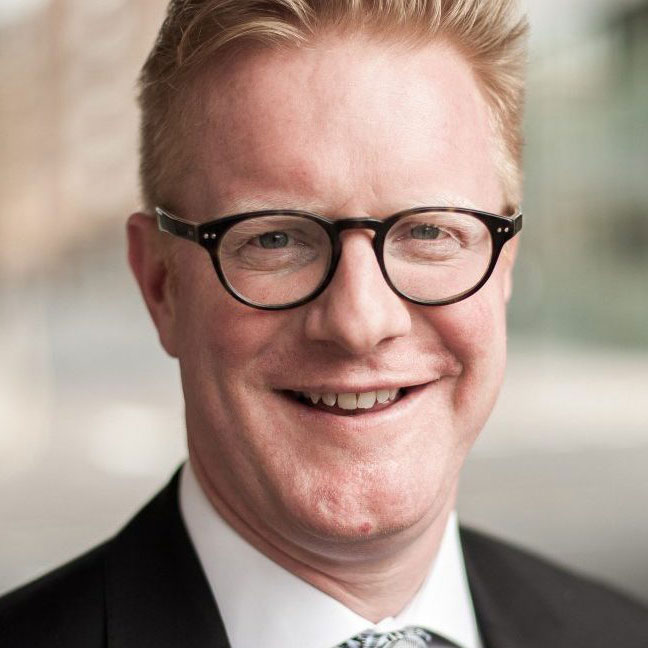 Darren Hughes joined the Electoral Reform Society in 2012 as Director of Campaigns and Research, in 2014 Hughes became Deputy Chief Executive, then Chief Executive in 2017. Originally from New Zealand, he was elected to the House of Representatives at age 24 and served across three parliaments. During that time he was a government minister; an opposition shadow minister; a party whip; and in addition to portfolio responsibilities such as transport; infrastructure; social development and employment; and education was deputy leader and then shadow leader of the House. New Zealand has had proportional representation for around 20 years and Darren is a firm believer in its ability to represent people more fairly and for the culture of politics to change more positively.