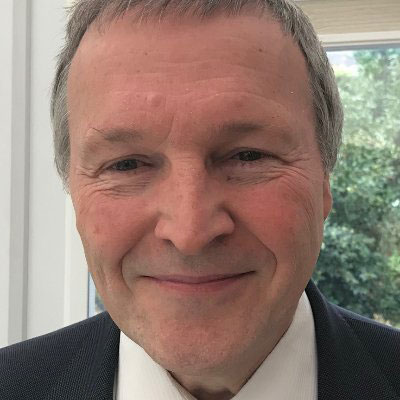 An education thought leader and commentator, David Green has led the think tank he founded in 2000 since its inception. A PhD candidate at Newcastle University during the 1970s, Green was a Labour councillor from 1976 to 1981 before a research stint in Australia, returning to the UK to become an Institute of Economics Affairs staffer and its health and welfare director from 1986 to 2000. Civitas describes itself as “classical liberal” and became a key influence on the thinking of Michael Gove while he served as education secretary from 2010 to 2014. A quirky and unpredictable thinker on the subject of education, Green has notably favoured the abolition of a centralised schools regulator and said all schools should become fee-paying.