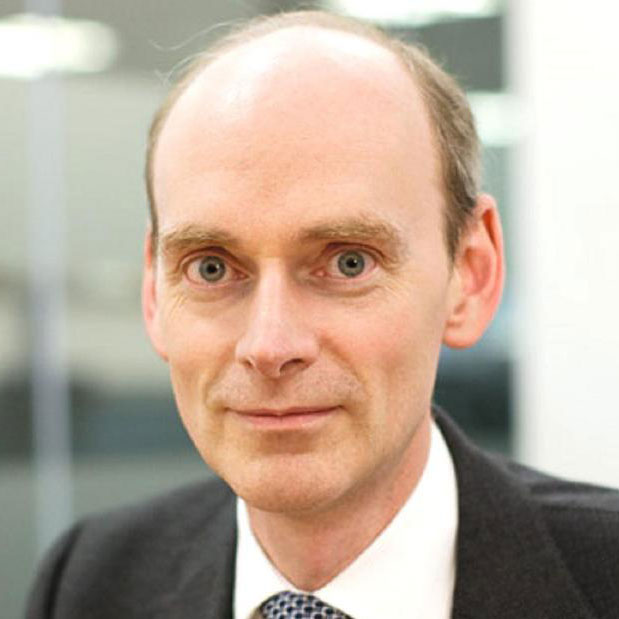 Richard Pennycook is the lead non-executive board member of the Department for Education – a position he assumed in 2017. He is also a non-executive board member with responsibility for the Union. Pennycook is former CEO and chief financial officer of the Co-operative Group – he is credited with successfully rebuilding the Co-op after its banking crisis and won plaudits after he agreed to cut his basic salary from £1.25m to £750,000. He has also served as chair of The Hut Group and was chair of the influential trade association the British Retail Consortium until 2020.