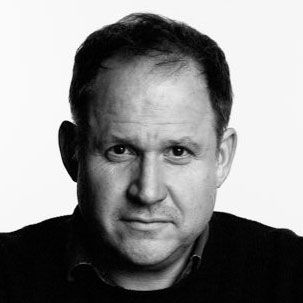 Henry Dimbleby was appointed lead non-executive board member of the Department for Environment, Food and Rural Affairs (Defra) in March 2018. Perhaps best known as the co-founder of the highly successful Leon restaurant chain who serve healthy fast food, Dimbleby has become an advocate for improving the nation’s diet. He has led two major reports for the government on food and health. In July 2021, the National Food Strategy – which he led – was published, advising the government to tax sugar and salt and prescribe veg. In 2013, he co-authored The School Food Plan (2013), which set out actions to transform what children eat in schools and how they learn about food. Dimbleby is also co-founder and director of The Sustainable Restaurant Association and of London Union, which runs some of London’s most successful street food markets. He has also worked as a strategy consultant at Bain & Company where he advised businesses on strategy, performance improvement and organisational design.