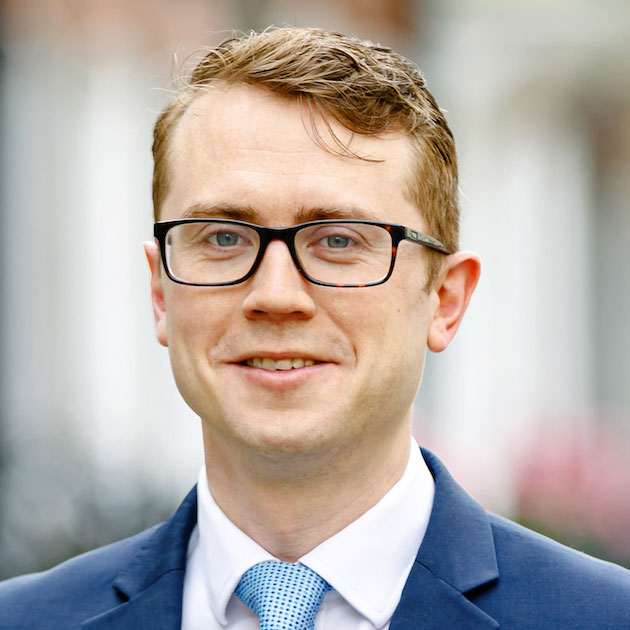 Head of the small-state conservative think tank since August 2016, John O’Connell has become a leading voice among British libertarians. He first joined the Taxpayers’ Alliance (TPA) as an intern in 2009, rising rapidly to become a researcher and research director. O’Connell has been rewarded for his coherence and articulate verbalisations of libertarians’ concerns about government spending, appearing frequently in the media to make his think tank’s case. O’Connell has warned about the medium and long-term impacts of the government’s emergency COVID spending, labelling the £437bn spent thus far as “substantial and concerning”.