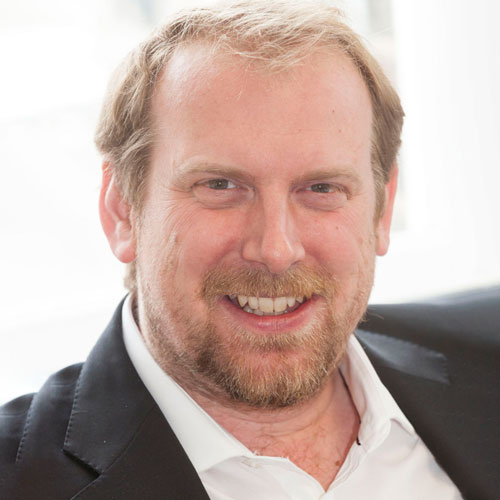 Head of the Local Government Information Unit (LGiU) think tank since February 2013, Jonathan Carr-West leads an organisation which claims its ambition is to “strengthen local democracy by putting citizens in control of their own lives, communities and local services.” Carr-West has a wealth of experience in the local government field, having worked closely with councils and other organisations as a Royal Society of Arts staffer from 2007 to 2008. He then moved to the LGiU, working as head of centre, followed by a promotion to director, a role he still holds. The LGiU recently wrote alongside Queen Mary University’s Mile End Institute on the “radical restructuring” of local government needed in order to bolster wellbeing.